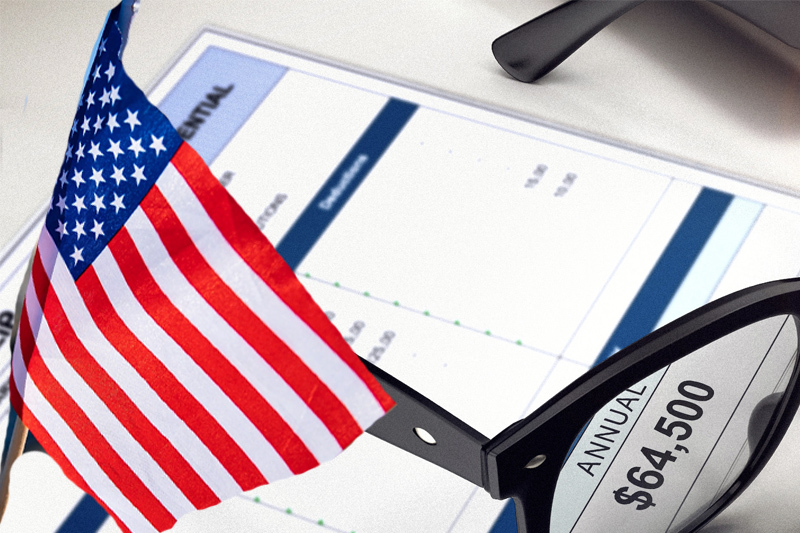 US – The law, which Government Gavin Newsom signed into law on Sept. 27, requires any employer with at least 15 employees to post a pay scale along with any job posting. It also requires all companies with more than 100 employees to submit an annual payroll data report to the California Department of Civil Rights, providing a snapshot of employees by race, ethnicity, and gender, as well as the median and average hourly wage rate for each group.

California has become the latest U.S. state to force employers to release detailed payroll information in an effort to reduce gender and other pay disparities and improve employee equity.

By passing the law, California joins a group of other states and cities that have introduced or are about to pass legislation designed to shed light on pay practices. In 2021, the Equal Pay for Equal Work Act went into effect in Colorado, and the New York Pay Transparency Act is likely to pass in November of this year. Elsewhere, Maryland is already requiring salary disclosure for on-demand job postings; and the laws of Connecticut, Nevada, and Rhode Island guarantee the disclosure of information about the level of remuneration during the recruitment process.

Proponents of pay transparency legislation say it creates accountability, and closing the pay gap in individual organizations starts with understanding how dramatic it is. The overall picture is clear: full-time women in the US still earn about 83% of what men earn, a figure that has hardly changed in recent years, and black and Hispanic women earn less than white women. Another pay gap persists, such as for workers with disabilities and LGBTQ+ people.

These gaps are due to many factors; for example, childcare responsibilities are more likely to hinder women’s careers. Women are also more likely to work in low-paid sectors. But another element is that companies can offer certain groups of employees, including women, especially women of color, lower wages than, for example, white men. Research shows that women and minority workers tend to ask for less money, and this could be countered if job postings advertised wage ranges. Providing a snapshot of wage rates among the firm’s employees, at the same time, can potentially provide evidence of how different groups of workers are moving forward in companies and whether there is an imbalance.