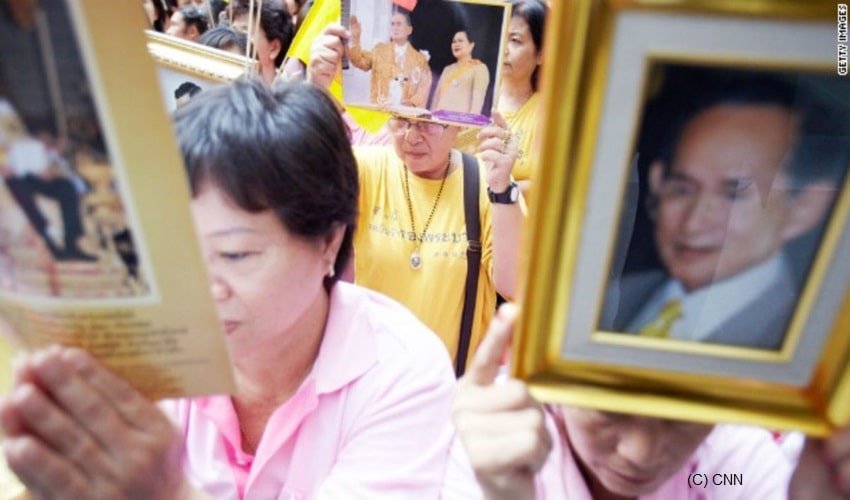 The UN expert, Clement Voule relayed that he has made a written communication with the Thai government expressing alarm at the fierce use of lese-majesty law against protestors which include 16 years old youngsters.

The UN’s special rapporteur for freedom of assembly has urged the Thailand authorities to stop targeting pro-democracy protestors in the country under directives of the draconian law, and to instead open a channel for dialogue.

The UN expert, Clement Voule relayed that he has made a written communication with the Thai government expressing alarm at the fierce use of lese-majesty law against protestors which include 16 years old youngsters.

Till now 37 Thai people have been charged of insulting the Thai monarchy with offences ranging from traditional dress wearing which is deemed to be worn by royals, to giving public speeches arguing about the wealth and power of king to be curbed.

It is legitimate for people to start discussing where their country is going and what kind of future they want. Stopping people from raising their legitimate concerns is not acceptable.

At the request of monarch of Thailand, the lese-majority law was not being practiced since 2018, but was revived in last few months after youth protested calling for a more “accountable royal family.” The law is rather draconian and notorious due to its random use leading to imposing of severe sentences. According to the law, anyone who “defames, insults or threatens the king, queen, heir – apparent or regent” can be charged to face between 3 to 15 years per charge.

The human rights experts point out that prosecutors and police are often seen reluctant to reject any complains made under the law, due to its politicized nature. They fear that they might be accused of disloyalty if they fail to take action against these complains.

Noticeable protest leaders are usually seen to face rather high number of charges. These include prominent student activists Parit Chiwarak, who faces 12 charges, and Panusaya Sithijirawattanakul who is facing six charges. Anon Nampa, a human rights lawyer, is also facing 8 charges. They have been charged for giving speeches calling out power curbing of the royal family.