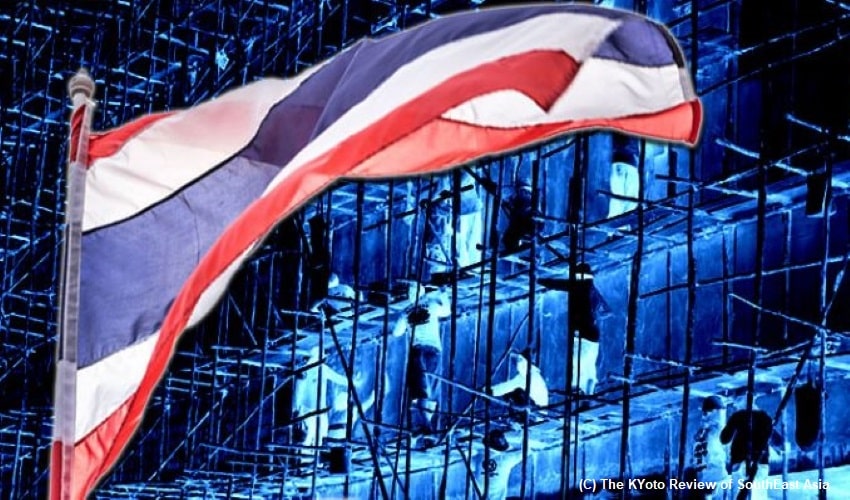 Citing poor commitment from Thailand for ensuring safe working conditions for labors and ensuring safeguarding their labor rights, rights activists and groups have urged the European Union to ensure Thailand strengthens its labor laws before entering into trade talks with the country.

Following Thailand’s military coup in 2014 trade talks were halted. However, last year the EU agreed to resume the talks with Thailand, signaling of scrutinizing country’s attempts and record of keeping a check on labour exploitation.

Thailand has a fundamental problem with impunity to abuse rights

The group is among 45 entities that have signed a letter which was submitted to Brussels on Wednesday.

“Not only are the labor laws weak, but they are poorly enforced and organizations that could help workers resist, like labor unions, are actively destroyed through a nexus of employer and government official connivance,” Robertson said to Reuters.

Thailand’s Department of Labour Protection and Welfare has refrained to comment presently but has assured to amend laws to support labor rights in the country.

A European Commission spokeswoman has confirmed receiving the letter and has said Vice President Valdis Dombrovskis will look closely at human and labor rights before entering trade relations with non-EU nations. The letter has been signed by 28 signatories that include trade unions and companies like Nestle, the Swiss food giant, and Tesco, the British supermarket chain. The signatories have said that Thai labor laws are far below the global standards in relation to freedom of association and collective bargaining. They have also criticized and called out Thailand’s record on forced labor, discriminating against migrant workers and placing curbs on the freedom of association.

Rights groups have urged the EU to ask for confirmed measures to protect the labor in Thailand by its government as a precondition before resuming the trade talks.

Italy launched a contest for the youth in the Mediterranean