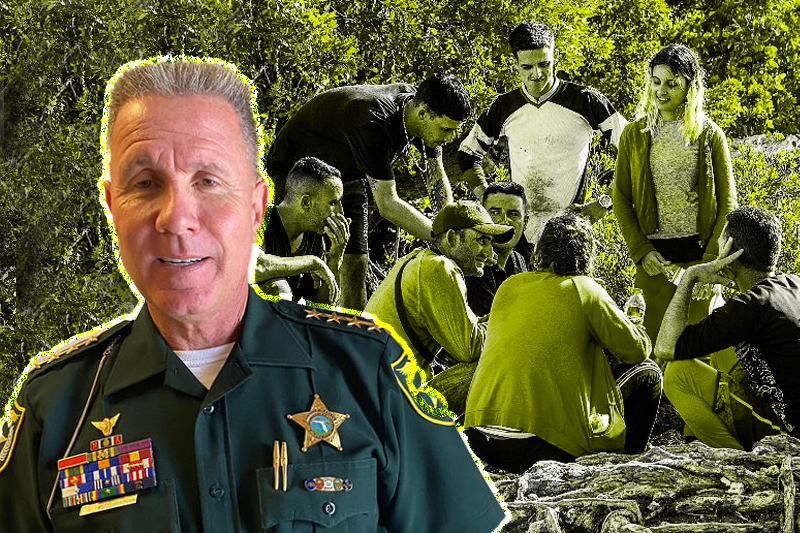 sheriff calls 100s of migrants a crisis in florida

Florida-The local sheriff’s office explained about a “crisis.” They talked about the transportation of migrants in Florida, on Monday. About 500 migrants have been taken to Florida. For the past several days, transportation was done by boat.

Tortugas National Park said in a tweet that 300 migrants arrived over the weekend. The park is approximately 113 km west of Key West. The park is closed for evaluation and medical reasons now.

What is the immediate cause of the crisis?

U.S. Border Patrol said that migrants arriving at the borders have to wait for a day. This is what was told to the office of the sheriff.

Rick Ramsay the Monroe County Sheriff showed his disagreement on a news release and said that federals are just keeping their feet back. The Office of the Sheriff needs more resources as many migrants are coming here. They all need food and health care. The administration that is responsible in Florida should come forward.

This response of the federal government shows the lack of an action plan. As many migrants are coming and the government is ignoring them.

The administration of the  Dry Tortugas National Park came up with a statement and said that they are expecting the park would be closed for some days. The officials had given the reason for the space and resources that are needed for the migrants.

The park is situated in the southern part of the U.S. and many divers from the Scuba region come here. The area’s attractions are coral reefs, nesting sea turtles, tropical fish, and shipwrecks.

National Park Service said that they are seeing the raise in migrants coming from Cuba and landing near the Dry Tortugas island. They use boats as a means. Of the 88 are from Cuba out of 160 people who came here by boat.

The same reaction is of U.S. Border Patrolling Guard they also said that escalation of migrations by boat in nearly a decade.