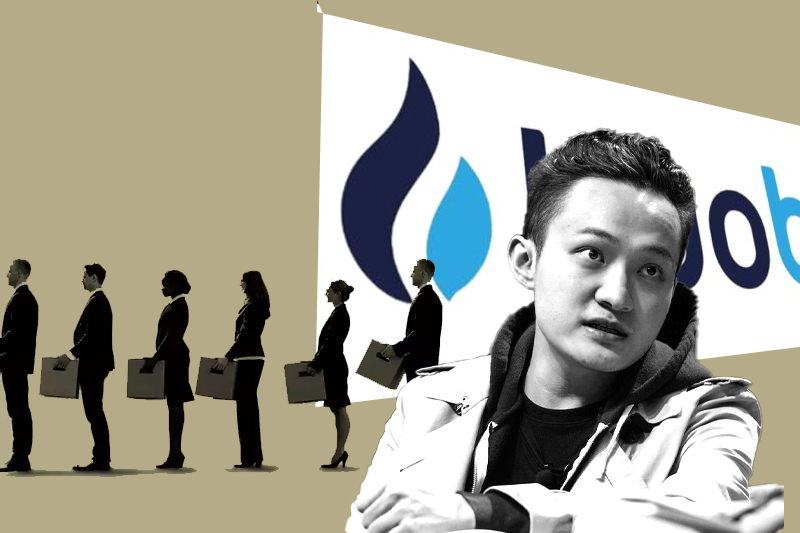 According to a Jan. 2 story by South China Morning Post, Justin Sun has maintained that the cryptocurrency exchange Huobi is not conducting mass layoffs.

The South China Morning Post referenced prior claims from the Chinese business news source Jiemian, which had gotten a statement from Sun. This supposedly Chinese-language report could not be located.

However, Sun’s words have been cited explicitly in other sources. Sun said:“The Huobi layoff plan shared by the media is incorrect…Huobi’s business has been growing exceptionally well recently, and its daily new arrivals have risen to the top of the industry. It is a vital development era, and I believe it will be even better in 2023.”

Sun’s claim contradicted a remark made by an unconfirmed Huobi source who told Jiemian that layoff rumors were “pretty credible” and that layoffs were in progress.

Colin Wu, who manages the cryptocurrency news website Wu Blockchain, sparked rumors about Huobi’s huge layoffs. Wu first said on December 30 that Huobi would suspend its year-end incentives. He also stated that the staff will be reduced from 1,200 to 600 or 800, and that top employee compensation would be reduced.

Wu provided no citation for his allegations. Nonetheless, reports of the layoffs were disseminated by rival exchange Binance and other websites.

Since at least July of last year, Wu has constantly disseminated reports about upcoming Huobi layoffs. In November, when Wu recirculated his assertions, Huobi rejected these reports. Representatives indicated at the time that “rumors of mass layoffs are false.”

It appears that none of the alleged layoffs were ever carried out, but Huobi may have carried out the layoffs in secret or delayed the matter.

This week’s assertions from Sun are perhaps the most authoritative. Although Sun is best known as the inventor and chief executive officer of the TRON blockchain, he left the project in late 2021 and joined Huobi as an advisor in October 2022. Sun likely has extensive knowledge of the company’s inner operations.

In addition to his primary remark, Sun said on December 29 that Huobi is recruiting women as part of its efforts to promote diversity. However, this announcement does not suggest that Huobi would expand its personnel overall.

On Twitter today, Sun also remarked on a different topic: the debt issue in Gemini. He described the present state of affairs as “a challenging period for the whole crypto business” and stated that Huobi stands behind the crypto community.