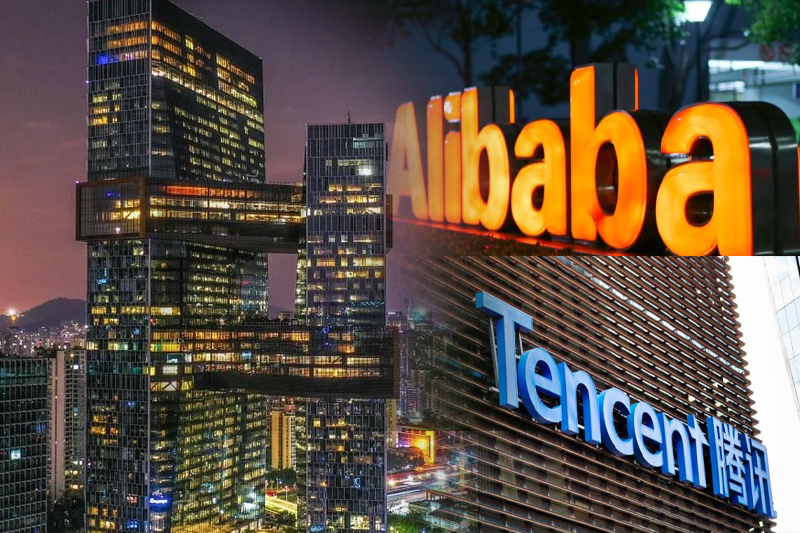 South China-A wave of job cuts among China’s giant technology companies has sent the domestic market into neighborhoods where waves of tech professionals — with higher salaries and housing perks — have driven up prices in recent years.

Tencent Holdings, home to China’s biggest enterprises such as Alibaba Group, and Huawei Technologies Co, is facing difficulties in the housing market in China. The condition is not good for the last two years. The Hangzhou and Shenzhen regions where the headquarters of the big cities are located are facing bad days.

Alibaba’s headquarters have made Future Science Town a hotspot, but it is far from a metro station. Distance from the metro is about 45 minutes but proximity to Alibaba made it special.

But after all these still, the prices of homes are falling. Alibaba is cutting its workforce, in the second quarter they cut off their 10,000 staff.

5 big tech companies hiring in Europe in 2023: Check this out

The job cuts are one factor behind the falling prices of houses, especially old houses. In the Yuhang district, the prices of second-hand homes dropped by about 15,000 yuan in the last some months.

Not only local agents but also social media posts support the fact that layoffs are the reason behind the inability of households to pay bills, hence it is the main factor that has brought down the industry.

An analyst at Credit Suisse- Jinfeng Shi said that Haidian District and Shenzhen’s Nanshan District had high price rates in recent times. Alan Cheng, CEO of Centaline Property Agency said that In Shenzhen, for Tencent and Huawei, residential home prices will fall by nearly half in 2022. Some said economy is the reason behind this major fall in the sector.