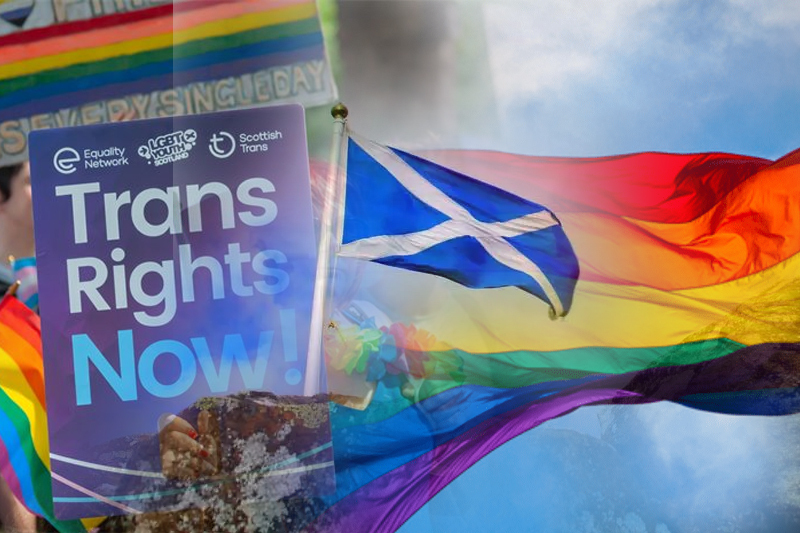 On Thursday, the Parliament of Scotland passes a bill called Gender Reforms Bill, with 86 votes in favor. Though 39 votes opposed this law.

Now for getting the certificate no requirement of a medical diagnosis of gender dysphoria.

This bill received 86 votes in favor on Thursday but 39 voted against it.

The poll was conducted a week after the parliamentary session.

The SNP faced a major backlash during this process of passing the bill. It was the second-largest rebellion in the history of the Scottish Parliament. 9-The people of the government bench voted against the bill.

But Scotland’s Cabinet Secretary for Social Justice said it would be “very disappointing and a disgrace to us” if the bill were to be shelved.