Pakistan: Paperless Afghan migrants to be fined or blacklisted, not deported 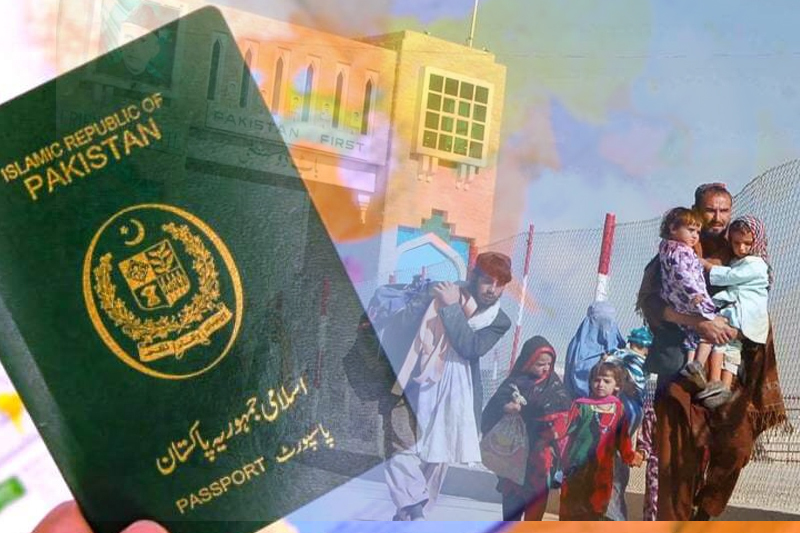 aperless afghan migrants will be fined or blacklisted

After clashes with the Afghan government, Pakistan announced that the migrants from Afghanistan with no documents will be fined, and blacklisted rather than being thrown into jail.

On Dec 24 Pakistani government announced that migrants from Afghanistan with no valid documents will be fined or blacklisted. Some months, in October the ministry of Pakistan said that those who are staying in the country will face serious difficulties after 31st Dec 2022. The punishment can be jail or forceful deportation of them.

Afghani people fled, from Afghan on 15th August 2021. Some have visas some have not. Among these migrants, many people served in military forces for different countries like  Germany Canada, and the US. But due to waiting for visas, they are not having the right to work, so in the end, they are facing money-related issues.

What is the immediate reason for the clash: Afghan & Pakistan

Recently on Dec 11 and 15, An army clash between Pakistan and Afghanistan happened in an area of the Chaman-Spin Boldak region. And the relationship between these countries gets in danger.

Pakistan Foreign officials had condemned it strongly. They criticized the Afghans for their act of crossing the border and using armed weapons. They condemned them for unnecessary injuries, loss of lives, etc.

For the last some months, the border gate named ‘Friendship gate’  was closed because of this trash. The Afghan Government closed this gate.