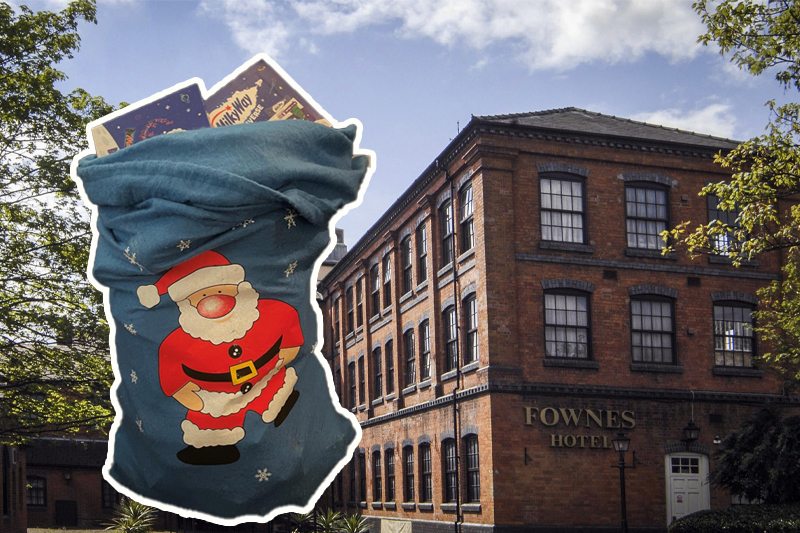 Worcester City’s Simon Cottingham in the UK welcomed refugees this Christmas. Glittery news came this morning that Worcester visited a hotel where the asylum seekers are staying. The special thing about this visit was they visited with a chocolate box, which intends to distribute among asylum seekers.

WCWR is a chain of people and organizations that wants to support people who have been displaced from their place or country. The WCWR wants to support them in Worcester to live meaningful lives.

Mr. Cottingham said that they visited The Fownes Hotel to give boxes of chocolates. This will make them feel good this Christmas-They added. He said strongly, that these people who are staying in hotels were fleeing from ‘UNIMAGINABLE CONDITIONS’ and they deserve to be safe.

Again, he said, that these are not illegal migrants. We want to say that the people staying in hotels in Worcestershire are asylum seekers.

Cottingham added some points as unimaginable conditions like- fear of war, fear of persecution because of homosexuality, etc. These people were in danger of death, and they deserve to be safe!

The website of WCWR majorly focuses on refugees from Afghanistan and Syria and Ukrainian but recent scenarios increase the scale. In this group of volunteers, more than 70 connections are present, belonging to different religions.

You must remember WCC confirmed earlier this year that asylum seekers in Worcester use The Fownes Hotel to stay.

Reports also showed that The Pear Tree Inn, in Smythe was also used by people hoping to claim asylum in the country. But after calls, no one from the hotel would say that it was being used to house asylum seekers.

A spokesperson of the Home Office said this act was unacceptable, and that the use of hotels for asylum seekers was. They are trying to help them.

Though, Wychavon District Councils and Worcestershire County Council, Worcester City Council, and Malvern Hills District released a joint statement. In that statement, they said this matter all belong to their home affairs.