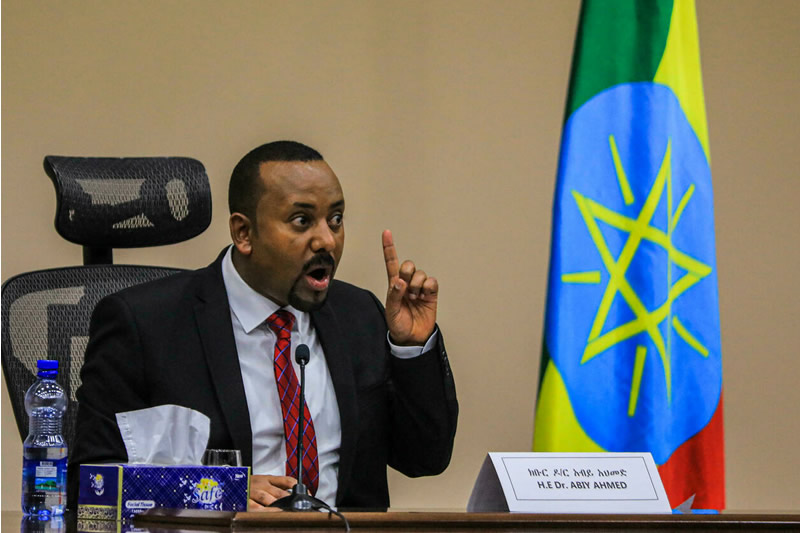 Ethiopia – In Ethiopia all the national and regional police forces are responsible for law enforcement and maintenance of order. They work in collaboration with Ethiopia National Defense Force which in turn provides internal security support. Although, looking at the latest reports and news, human rights in the country are being violated to its core.

It doesn’t only end here but also goes further upto life-threatening prison conditions; arbitrary arrest and detention; serious abuses in an internal conflict and including killing of civilians. It is very evident that even media and press in the country have serious restrictions on free expression, the internet, including harassment of journalists, and blocking of the internet and social media sites.

Ethiopia is country in East Africa where the women population is in minority, the government and its democrats are held responsible for lack of investigation of and accountability for violence against women; crimes involving violence or threats of violence targeting members of racial or ethnic minority groups; and conduct of unlawful activities against same-sex sexual conduct.

The government at times did not take steps to prosecute officials who committed human rights abuses, resulting in impunity for abusers due to a lack of institutional capacity.

However, it was noted that the government took positive steps toward greater accountability under the Abiy administration to change the relationship between security forces and the public but it does not answer and bring justice to crime that has been going on for decades.

Experts and social thinkers have pointed out to critically look at the deadly ethnic violence as it continues and the repressive government takes advantage by exploiting basic human rights in the country.