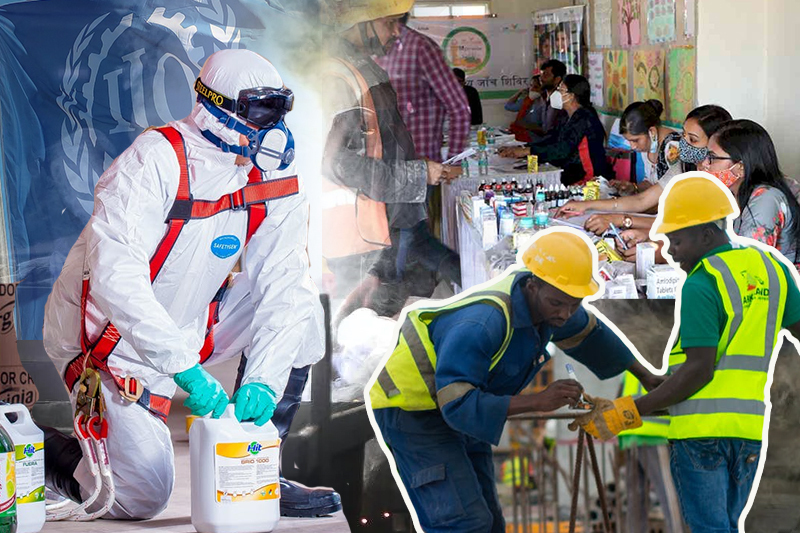 The International Labor Organization (ILO) made a landmark decision in its June International conference. It has actually adopted safe and healthy working environment as one of its five fundamental principles and rights at work for all. This is being considered as the ‘biggest moment for workers’ rights around the world in a quarter of a century’ as stated by the Institution of Occupational Safety and Health (IOSH) recently.

It is sad fact that more than 3 million workers lose their lives at working sites due to various precarious working conditions. Further, an additional 374 million workers are injured or made ill by their work. Overwork on its own kills more than 745,000 people a year through increased risk of stroke and heart attack.

Post this landmark decision for the first time in 25 years, it is being hoped that governments will now commit to respect and promote the right to a safe and healthy working environment. Some areas where accident will automatically be prevented and reduced includes mine collapses, factory fires in garment factories or construction sites like stadia.

The other four fundamental rights awarded to workers includes- the freedom of association and the effective recognition of the right to collective bargaining, the elimination of forced or compulsory labour, the abolition of child labour, and ending discrimination in respect of employment and occupation – as a fundamental right at work.

It was long back in 1998 that the ILO adopted the Declaration of Fundamental Principles and Rights at Work. It is included in the United Nations Guiding Principles on Business and Human Rights. But application has not been seen widely. While human rights groups have continued to raise their voices against wrongdoing to workers, it has taken a lot of time for countries itself to take them seriously and then implement them in their labor laws.