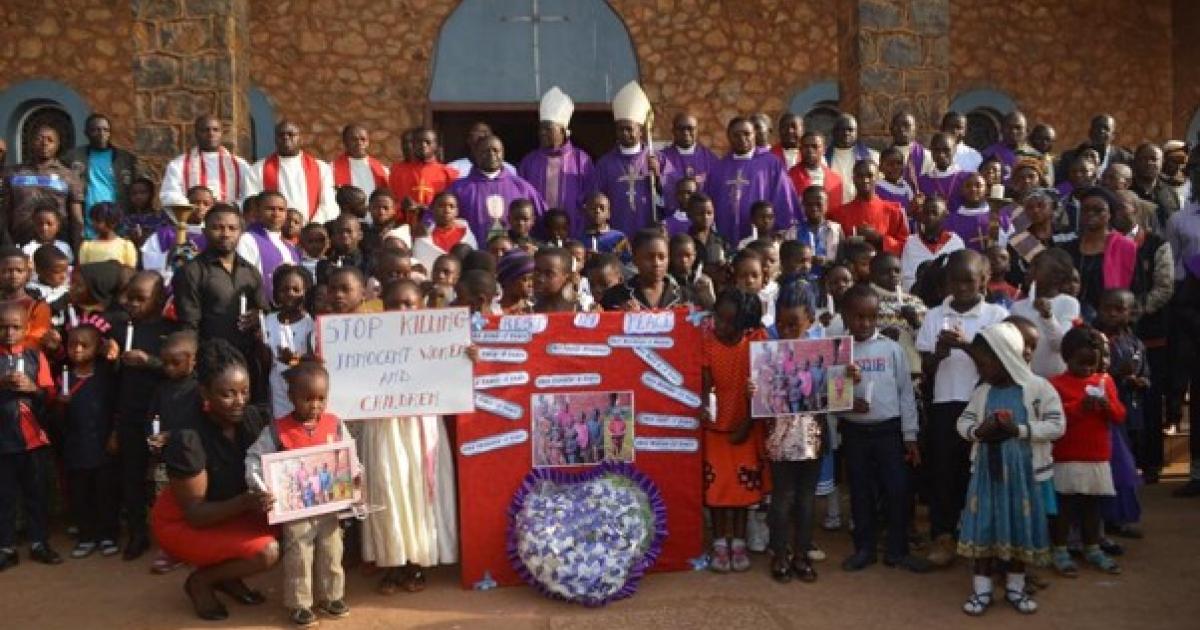 After the assassination of around 20 people in the locality of Ngarbuh in Cameroun on February 14, the Head of State had ordered the opening of an investigation.

This commission of inquiry chaired by the Minister delegate to the Presidency in charge of Defense had the mandate to shed light on the killing of the civilian populations of this locality located in the North West region hit by the secessionist crisis since almost 4 years.

Hunger workers due to coronavirus response measures in Tunisia