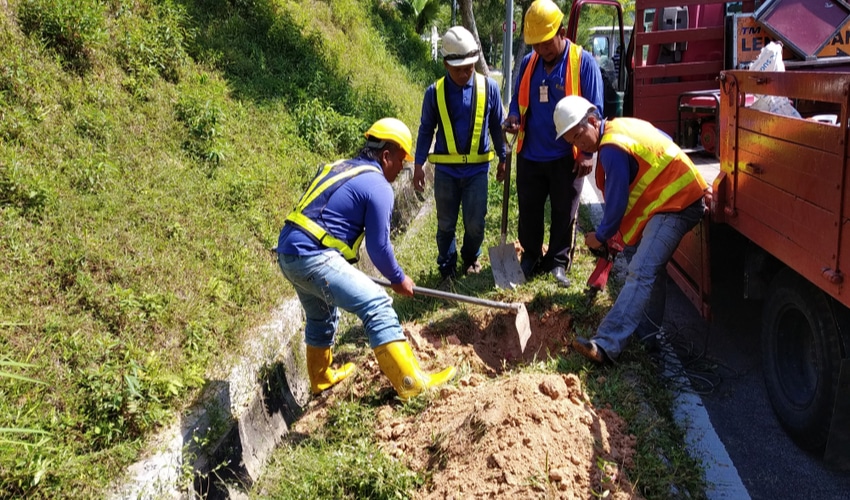 Malaysian government decision to cease the recruitment of foreign workers

Due to the high unemployment rate in Malaysia and looming economic crisis the decision to stop hiring foreign workers was taken by the authorities. Malaysian Human Resources Minister M. Saravanan said in a report from state media Bernama last week, “We will not allow foreign workers until year-end. They can come as tourists, if they are allowed.” This step is hopefully going to benefit locals with employment. The government is going to analyze the effectiveness of this renewed policy by the end of year. Malaysian Statistics Department predicts that by end of current year, at least 1 million Malaysian nationals are going to be unemployed.

Malaysia, being an emerging economy, is highly dependent on foreign low-skilled labours. International Labour Organization (ILO) states that over one-third of foreign workers in the country ae employed in various sectors like agriculture, construction and manufacturing. There are over 1.8 million registered foreign workers in the country, however, the number can be much higher due to illegal migration and refugees. Majority of labours in the country are from poorer nations in South Asia and ASEAN (Association of South-East Asia Nations), the maximum being from Indonesia, Bangladesh, Myanmar and Nepal.

The labour rights activists and advocates advise the Malaysian government to address the deep rooted labour rights violations and issues in the country. The issues are specifically prominent in jobs that are traditionally labelled as “dirty, dangerous and difficult.”

Adrian Pereira, Executive Director of North South Initiative said, “We must not fall into the jobs for ‘Malaysians First’ rhetoric as it may backfire later.” He stressed on the need of government to address the labour rights issues and thoroughly study the market for labour needs and conditions. “Forced labour has been normalized in Malaysian industries. It will not be fair to ask Malaysians to fill in those kinds of jobs.”

[…] to an official statement made by the Malaysian Human Resources Minister M. Saravanan to the media, Malaysia has not intentions of allowing foreign workers until end of this year. “They (foreigners) can come as tourists, if they are allowed,” […]