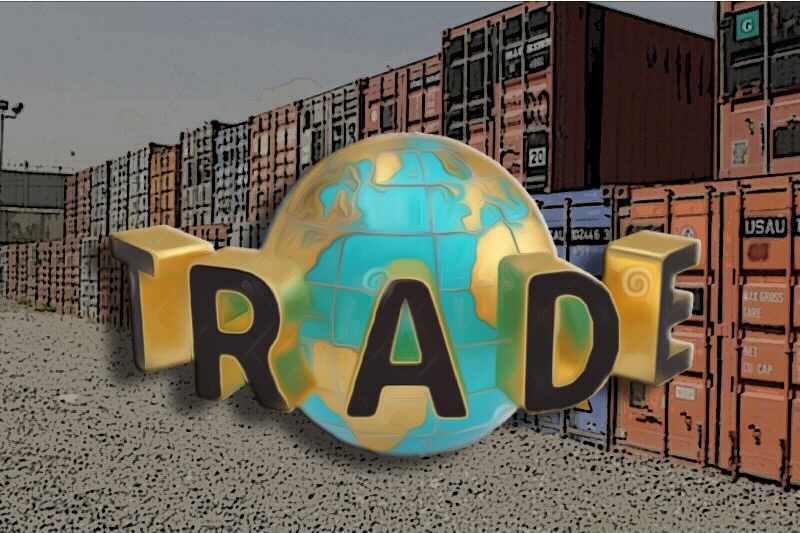 Amid COVID-19 challenges, trade unions in Pakistan must work towards improving workers’ protections

The might of trade unions has seen an unprecedented decline in recent time due to the absence of strong labour leaders among other reasons. Notably, trade unions play a crucial role in promoting workers’ rights and equality in society. However, it has been observed that the momentum of labor and trade unions’ movements has declined over time in several countries.

In Pakistan, the COVID-19 pandemic provided a wake-up call for trade unions across the country as their initiatives and activities were severely affected by lockdown restrictions. Evidently, COVID-19 and stringent lockdown measures had a devastating impact on thousands of workers across Pakistan. The rights of workers and trade unions were increasingly violated during the pandemic in terms of non-payment of wages, pay-cuts, mass lay-offs, and surge in working hours.

At the same time, incidents of accidents at factories and mines in various parts of Pakistan have also increased in the past few days due to a lack of occupational safety and healthcare facilities for workers. Last week, three workers died in a fire incidents at a factory in SITE area in Karachi. In Jhimpir, four workers lost their lives after a mine collapsed in the Thatta district.

In the wake of these incidents, several trade union leaders along with labour and human rights activists have raised concerns over the health and safety of workers in factories and mines. In addition, trade unions were also forced to employ innovative solutions to address these challenges and provide necessary support to affected workers across Pakistan.

In January, the National Trade Union Federation (NTUF) helped scores of textile and garment factory workers organize a protest rally in Karachi to raise demands for improvement of worsening working conditions at their workplaces.

Addressing the rally, NTUF general secretary Nasir Mansoor said that 99 per cent of the workers in the textile and garment industry are deprived of basic labour rights, along with the right of forming labour unions. At the same time, trade union federations raised the plight of labourers and impact of the pandemic on workers during rallies, media briefings and meeting with government officials.