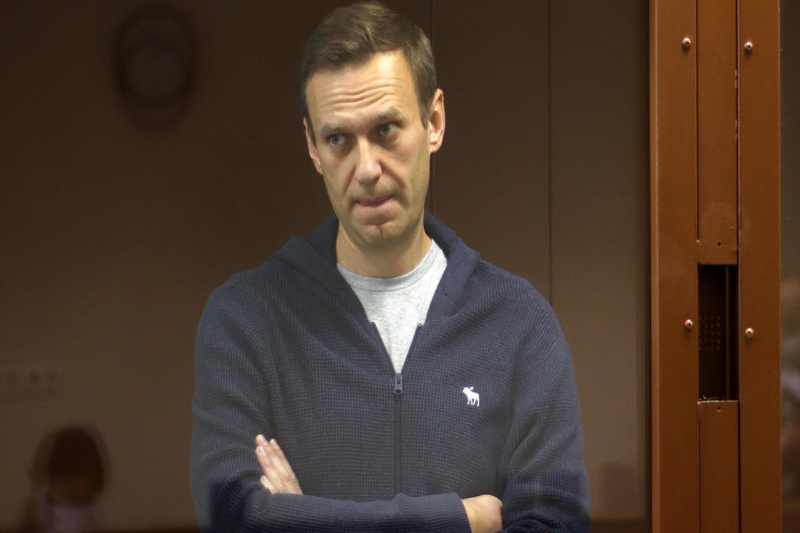 European top court for human rights has demanded the release of Alexei Navalny who has been arrested by Russia. This move, however, is not likely to even slightly soften or deviate Moscow from its stand of setting free key Kremlin critic.

Navalny, 44-year-old anti-corruption activist and investigator, opposition leader, and biggest critic of Russian President Vladimir Putin were arrested in January as soon as he landed in Moscow after five months from Germany. Navalny was allegedly poisoned by FSB, a Russian secret intelligence agency, with a nerve agent called Novichok. He was in Berlin receiving treatment after which he announced his return to Moscow, attracting a lot of praise for his courage.

After weeks of detaining Navalny, the Moscow court sentenced him for 3 years, leading to widespread protests in Russia demanding Navalny’s release. The scale of protests is unprecedented, one that hasn’t been seen in decades – hundreds and thousands of people have been detained but the movement doesn’t seem to die down.

Court has sentenced Navalny for 2 years 8 months in prison founding him guilty of violating his probation terms while he was receiving treatment in Berlin.

The ruling by the human rights court was posted on Navalny’s website on Wednesday. The European Court for Human Rights (ECHR) has warned that if Russia fails to release Navalny immediately then it would be a breach of the European Human Rights Convention.

During its ruling on Tuesday, ECHR cited and pointed out Rule 39 of its set of regulations that said “nature and extent of risk to the applicant’s life.” Russian Ministry of Justice has warned against ECHR’s ruling saying that it represents a “crude interference into the judicial system of Russia and crosses a red line.”

It further underlined that “ECHR cannot substitute a national court or cancel its verdict”.

In past Moscow has abided by the ECHR rulings limited to awarding compensation to Russians who have contested Russian court verdicts, but ruling of setting a convict free is a first. Russia has maintained its independence in Navalny’s matter and rejected any interference from global governments and organizations.