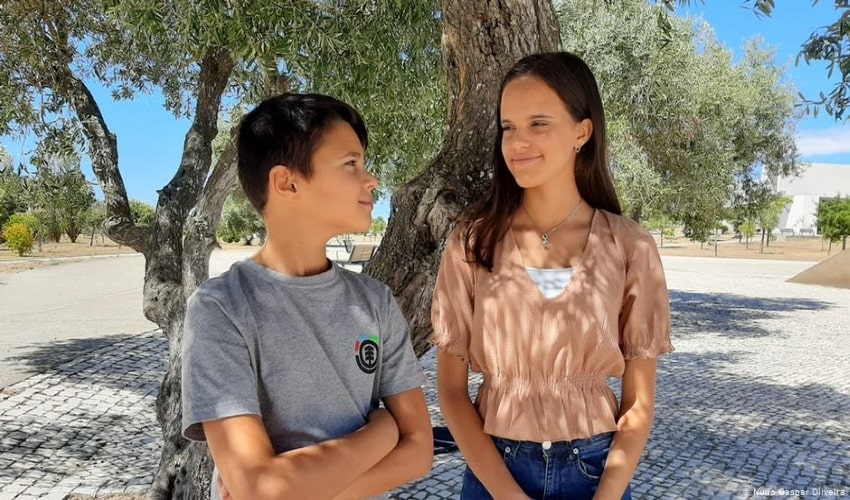 Two young adults and four children from Portugal filed the first-ever climate-related case at the European Court of Human Rights (ECHR) in September 2020, arguing that 33 European governments have not taken adequate actions to protect citizen’s human rights from the impact of climate change. The Portuguese youth have been experiencing extreme heat and wildfires that have destroyed their home region.

In a historic order on November 30, the European Court of Human Rights announced that it will take the case. It is notably the top institution in Europe dealing with human rights violations in the region. The court ensured to deal with the case on a priority basis in line with Article 41 of the Rules of the Court. Announcing the order, the court has also asked defendant countries to respond to the arguments in the case.

As per reports, the plaintiffs have maintained that their lives and livelihood are under threat due to the unprecedented climate change. They have accused the governments of 33 European nations of failing to address the risks from climate change or take any appropriate action to prevent it. According to the plaintiffs, European countries’ lack of efforts has also violated their rights to life, privacy and non-discrimination under the European Convention on Human Rights.

Evidently, these young plaintiffs have targeted some of the largest greenhouse gas emitters in the world, including Germany, France, Italy and the United Kingdom. They have also argued that the ongoing impact of climate change is a result of the shared international responsibility of these 33 countries.

This is not the first time that an international court is leaning towards cases dealing with climate change or environmental action. Reportedly, courts across the world are showing an increasing inclination towards cases related to climate change in recent times. For instance, the Irish supreme court had issued an order in July, revoking a weak national climate change mitigation plan.

The ECHR has given until January 15 to the plaintiffs and defendants to discuss and reach a friendly settlement.

However, these Portuguese plaintiffs have called for the countries to cut greenhouse emissions to reach an agreement. If no settlement is agreed on, defendant countries would be given time until the end of February to respond to arguments in the case. Following this, the court will take a decision to hear the case or not.