In Afghanistan, Journalists in Paktia criticize limited access to information 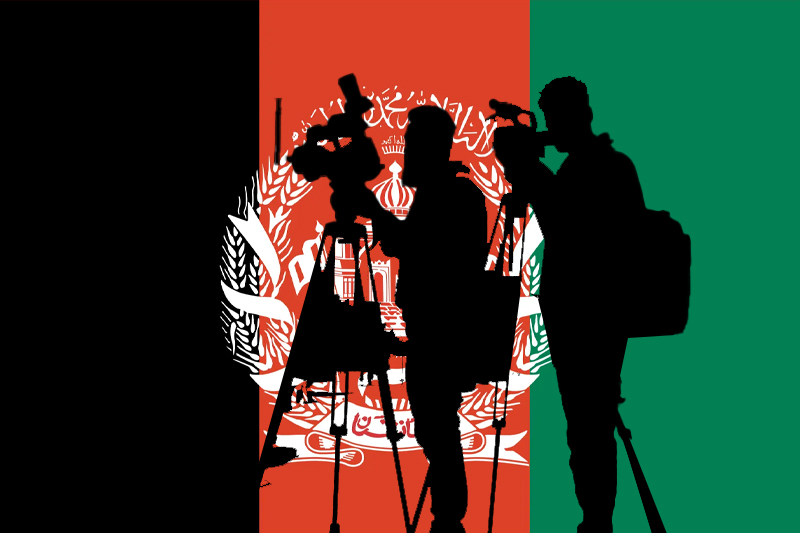 in afghanistan, journalists in paktia criticize limited access to information

Paktia: The crackdown on journalists and media in Taliban. On Friday many journalists  In Paktia, Afghanistan criticized the bounded access to information. They also said that this Violation of their basic rights to work. TOLOnews also came forward and as per their reports, the governance is challenging the organization.

All media persons claimed that the information are not coming out on time from the authorities.

A reporter, Abdul Rehman Wayand said that it is the responsibility of the organizations and authorities to provide information accurately and Timely to the media.

All journalists requested the respected government and officials to perform their duty with dignity, and provide true information to the media on time. The TOLOnews also said that many reports were complaining about the ignorance of their information requests by the authorities, this is happening because the government had instructed them to not share the information.

Another journalist reporter, Habibullah Sarab said that the government departments are not sharing the information with us. And we are just stuck in between this, we need any solution in rapid mode.

The violations against journalists in Afghanistan are now opposed by human rights organizations. Many humanitarian organizations have called against it.

After the Taliban’s power in Afghanistan, journalists are facing crimes largely. The United Nations Assistance Mission in Afghanistan also said in a report there are at least 200 reporters who faced human rights violations in the first half of November.

The United Nations Assistance Mission in Afghanistan said on Twitter that more than 200 reporters in Afghanistan faced the abuse of human rights since august 2021.

The rights  of women and  freedom of media had gone , and the tries of  promoting gender equality and freedom of

the speech also vanished since from the last August, after the Taliban came into power in Afghanistan.

The notable point is United Nations and Committee to Protect Journalists are coming forward and started raising voices against it. Hoping the situation will be good in the upcoming days in Afghanistan.

Philippines’ In November 2022 the unemployment rate dropped to 4.2%