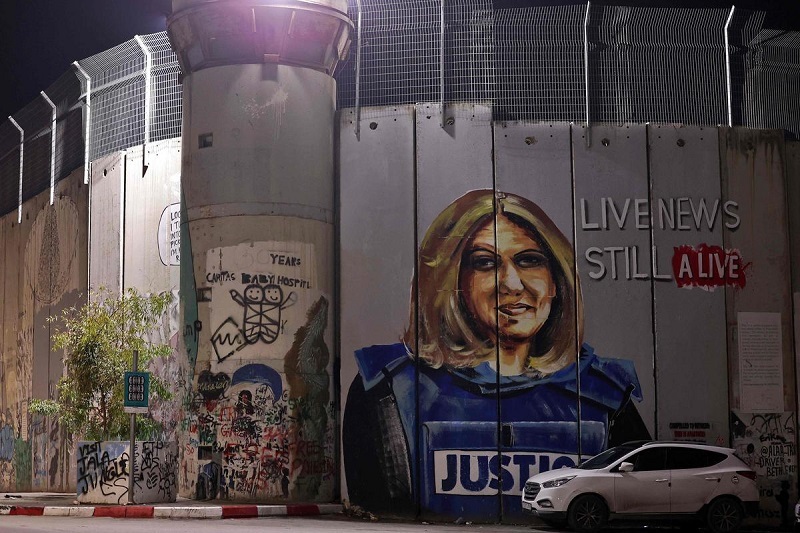 According to a report by The International Federation of Journalists (IFJ), this year 2022 witnessed killing of 67 journalists and media workers, which was a 30 per cent surge than last year’s 47 killings on job for these professionals. The report said that these deaths were attributed to the ongoing war in Ukraine, rising violence by the criminal gangs in Mexico and political and economic chaos in Haiti.

The IFJ group represents 600,000 media professionals from trade unions and associations across more than 140 countries. The report by the group was released on the eve of the United Nations’ Human Rights Day.

The Brussels-based group also said that 375 journalists are currently imprisoned due to their work, with majority being held in China, Myanmar and Turkey. According to last year’s report, 365 journalists were jailed.

“The failure to act will only embolden those who seek to suppress the free flow of information and undermine the ability of people to hold their leaders to account, including in ensuring that those with power and influence do not stand in the way of open and inclusive societies,” IFJ General Secretary Anthony Bellanger said in a statement.

The report highlights that the maximum number of media workers, 12, were killed while covering the war in Ukraine – which is largest number than in any other country. The IFJ report added that while the maximum of these were from Ukraine, along with many other nationalities. The IFJ said “the rule by terror of criminal organizations in Mexico, and the breakdown of law and order in Haiti, have also contributed to the surge in killings.”  It added that with 2022 being one of the deadliest years ever for journalists in Mexico, the country is now considered the “most dangerous country for reporters outside a war zone”.

The group has recorded deaths of five journalists during the political crisis in Pakistan in 2022. IFJ has issued a stark warning of new threats to journalists in Colombia and dangerous working conditions for journalists in the Philippines.