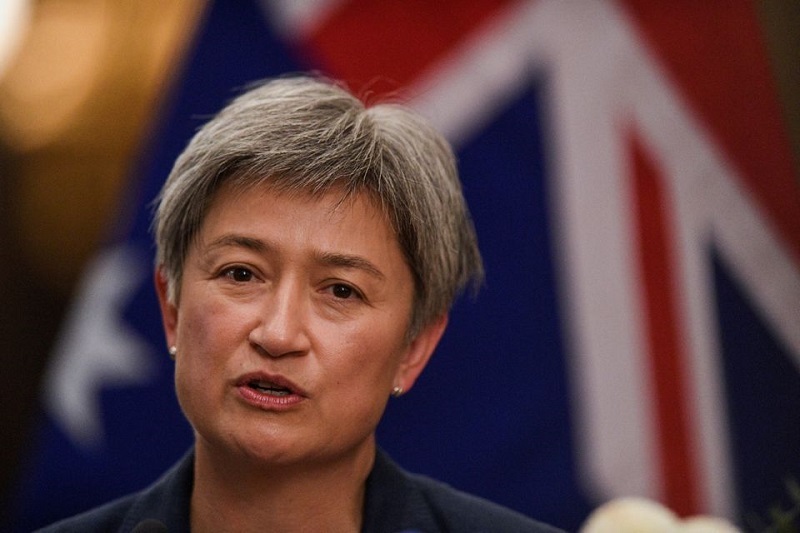 The Australian foreign affairs minister, Penny Wong has announced that Magnitsky-style sanctions (named for the lawyer Sergei Magnitsky, who died in prison after exposing corruption in Russia) are imposed by the country on Iran’s morality police and also 13 Russian and Iranian individuals for egregious violation of human rights.

“The Iranian groups and individuals were involved in the violent crackdown on protests following the death of student Mahsa ‘Jina’ Amini and the continued oppression of the people of Iran”, Wong said in a joint statement along with the assistant foreign affairs minister, Tim Watts. “Seven Russian individuals involved in the attempted assassination of former opposition leader Alexei Navalny will also have human rights sanctions imposed on them.”

The individuals who have been sanctioned in the Iran government’s legislation include Hossein Ashtari, the Iranian police commander-in-chief, and Gholamreza Soleimani, the head of the Islamic Revolutionary Guard Corps’ Basij force. Three Iranian individuals and one business entity too have been sanctioned by Australia for supplying drones to Russia, supporting it in war on Ukraine. “Russia is using Iranian-made drones to target civilians and critical infrastructure, with the intention of denying Ukrainian people energy, heating and water as they face freezing winter temperatures,” Wong said.

The Magnitsky laws in Australia were legislated a year ago. The first time that they were used by the Australian government was in March when sanctions were imposed on 37 Russians. The sanctions “include freezing assets, travel bans and financial sanctions to make sure Australia does not become a safe haven for those already locked out of like-minded countries and their financial systems”, the former foreign affairs minister Marise Payne had said at the time.

Wong stressed that the sanctions “targeted grievous human rights situations where the perpetrators continue to act with impunity”. She added, “Australia stands with the people of Ukraine and with the people of Iran. We employ every strategy at our disposal towards upholding human rights – ranging from dialogue and diplomacy to sanctions – consistent with our values and our interests.”