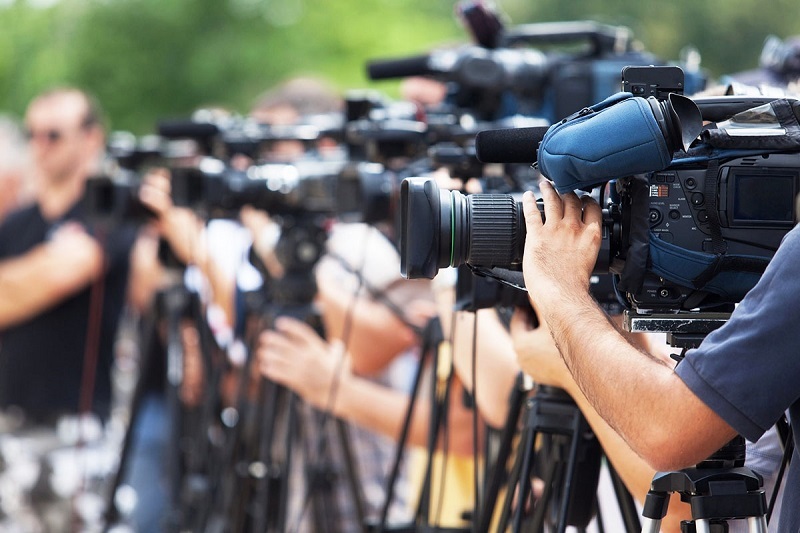 A total of 1,668 journalists have been killed worldwide in connection with their work of journalism over the past two decades (2003–2022), with murders, contract killings, ambushes, war zone deaths, and fatal injuries. All data is based on a round-off report published by Reporters without Borders.

Deloitte said that At the time of ending year is the right time to pay tribute to Journalists who had lost their breath. They become witnesses to the realities of the world wherever they live and work.

What is inside the year repost of RSF?

The annual death is reported around 80, but in the year of 2012  over 144 journalists died and in the next year 2013 142 journalists love their life. The massive reason was the war in Syria.

The digits of dead journalists decrease after 2019, as in 2022 the number was 58. But it is higher than the previous four years, by the rate of 13.7% because of the Ukraine war.

If we note that in the last two decades, 80% of the deaths of journalists have happened in 15 countries. Syria and Iraq have the highest death rates, with a total of 578 journalists killed there over the past twenty years. This is about 1/3 of the world’s death rate. After these dangerous countries, the number of Africa, Afghanistan, Yemen, and Palestine also comes.

Lennox said, 114 employees will be laid off in January!

5 Top Trends For Jobseekers To Know About In 2023