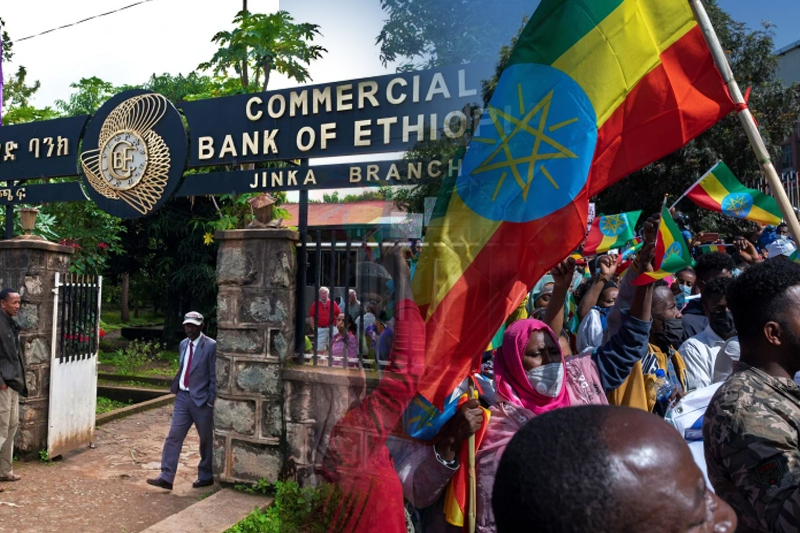 Monday’s announcement follows the signing of a peace deal between the federal government and Tigrayan rebels. It is majorly to stop conflicts and crises in Ethiopia.

After the peace deal, the country’s largest bank said that its branches in Shire, Alma-Ata, and Qorem had started receiving money from foreign regions.

During this statement, the bank also said that due to the crisis in the northern part of the country, we have suspended our services.

But now we will try our best to expand our branches.

Access to northern Ethiopia is prohibited and Tigry also faces communication loss from last year. It has been made impossible for journalists to independently verify the ground situation.

The peace deal in South Africa happened on 2 November. This fight between federal troops and the Tigray People’s Liberation Front gets over and as per TPLF, 65% of forces left the battleground.

By the beginning of the month, the country’s electricity operator announced that the capital of Tigray had been reconnected to the national electricity grid. All this after a year of massive volatility.

The war destroyed Tigre. The country also faced shortages of basic services including banking, electricity, fuel, and communications. Now when the peace deal is signed humanitarian aid is launched for the area.

The one more important thing is, till now no official number of deaths is recorded or published by any source. World’s Crisis groups Amnesty International is saying it bloodiest. UN said because of this war more than 2- million people were displaced from their land.

The peace deal will reduce the bitterness and bring normalcy to people’s lives. But northern Ethiopia has 13 million people and for now, more than 90% is dependent on humanitarian aid, according to the UN Food Programme. It is quite challenging.

‘We are human’: Venezuelan migrants showed disappointment the US border