How will the tech layoffs affect the H-1B Visa Workers? 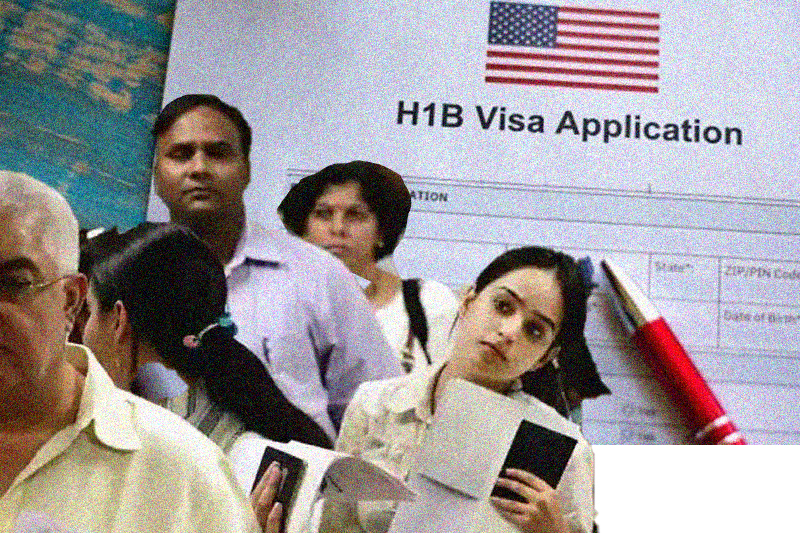 The holiday season is among the nicest times of the year for some people. It’s unfortunately the worst of times for those with H-1B visas who work in the technology industry.

These people, who enter the country through the H-1B visa, are in high demand because it is so difficult for companies to find, hire, and keep top tech talent. It is mutually beneficial.

Organizations gain by having a bigger talent pool from which to choose employees, and employees get the chance to work for well-known companies, earn a good income, and advance their careers and wealth.

Jobs are no longer safe in a slowing economy. Holders of H1-B visas are in grave danger. If they lose their employment, they have a limited amount of time to locate new employers who would sponsor their visas—just 60 days—or else they will have to leave the country. These employees might be pressured into accepting a position that pays significantly less than their previous salary if they must quit.

H-1B visa holders are currently in a very difficult situation. There is a glut of tech professionals available, and several hiring freezes have been implemented. Even worse, one of the slowest hiring times of year is the holiday season. Given that it is less expensive and requires fewer paperwork, many businesses will choose to recruit a U.S. citizen over an H-1B employee.

According to a Bloomberg investigation, businesses like Meta, Amazon, Twitter, Salesforce, Stripe, and Lyft hired at least 45,000 people on H-1B visas in the past three years.

Congress has limited the number of H-1B visas that the US Department of Homeland Security may grant each year at 65,000. For those who have earned a PhD or master’s degree from a U.S. university, an additional 20,000 visas are made available.

Visas may be issued for a maximum of six years. Although there are about 500,000 H-1B visa holders in the United States, most of them are employed in the San Francisco Bay Area.

The number of visitors from each nation who are qualified to get green cards is capped by the United States. Due to the restricted number of lottery slots available, people who are from China or India who have lived in the United States for a considerable amount of time may not be able to stay.

The allocation is the same for larger and smaller countries, despite the fact that the two countries control the majority of visas in the tech sector. Between 10% and 30% of the white-collar workers affected by the downsizing are thought to be visa holders.

Companies could offer the option of job extensions in place of severance incentives rather than “formally” letting workers with visas depart. They might provide the adversely impacted workers with access to immigration lawyers, Q&A seminars, resources, and help to locate a new employment.