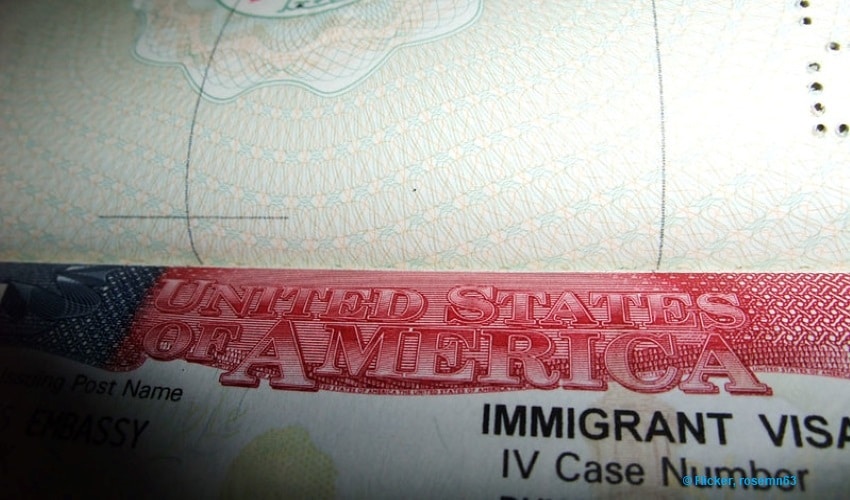 President Trump’s announcement in July, to suspend H-1B visas, which came as a shock for Indian IT experts, alongside other foreign visas for the rest of 2020.

Amid the coronavirus pandemic, President Trump’s announcement in July, to suspend H-1B visas, which came as a shock for Indian IT experts, alongside other foreign visas for the rest of 2020.

President Donald Trump called it a necessary measure and said it would help a large number of Americans whose jobs are lost because of the Covid-19 and the economic crisis. The suspension of visas would be in place till the end of this year and in the near future, we will decide on expanding the suspension or lifting it if needed, the CNN reported.

The proclamation implies that foreign nationals, dependants, and spouses that are stuck in India on an H-1B visa or even L-1 visas, do not hold a legitimate visa, including dependents, will have wait for the lifting of visas suspension until the end of 2020, The First Post reported.

According to the Trump administration’s announcement, anybody on an H4, H-1B, H2A, and J1 visa who didn’t hold a valid visa as of 24th June would not be permitted to travel to the nation till December 31.

The H-1B visa permits US companies to temporarily employ workers from abroad in specialty jobs. The occupation will require a specialized degree or equivalent work experience for getting recruited. The length of a stay is three years and can be further extended to six years. When this period gets over, the visa holder will need to re-apply for a visa.

The President’s announcement came as millions of US citizens applied for unemployment benefits due to the coronavirus crisis and its aftermaths, such as job cuts, fewer wages, businesses getting shut, economic crisis, etc.

However, the new measures would imply that priority will be given to Americans for jobs and the people who don’t have a valid visa as of June 23 and are outside the US, won’t be permitted to enter the nation until December 31, 2020.

In addition, the official order that was marked by Trump additionally says that the H-1B visas will not be decided via a lottery system. The new guidelines would be in support of highly skilled workers.