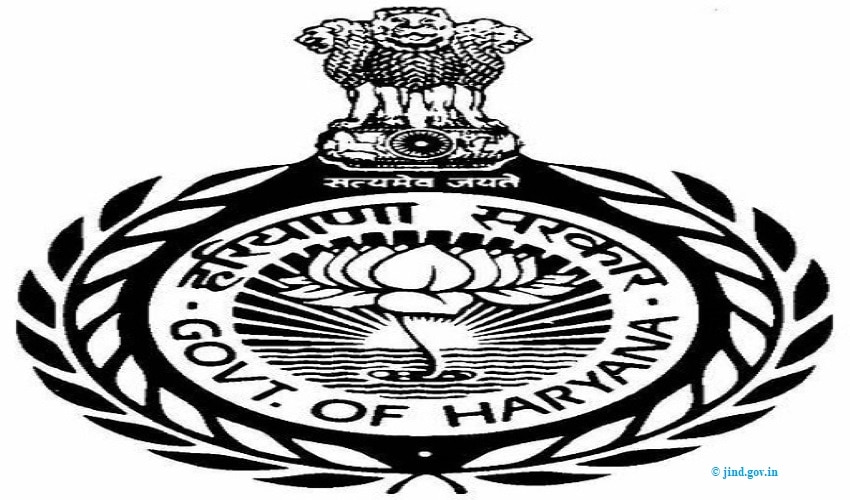 The Haryana government has decided to link all registered websites, organizations, industries, which are employing contract workers and labor contractors to Haryana Udhyam Memorandum (HUM) within six months.

The Haryana government has decided to link all registered websites, organizations, industries, which are employing contract workers and labor contractors to Haryana Udhyam Memorandum (HUM) within six months. This website will have the database of all contractual workers hired within the state.

According to The Times Of India, firstly, the Haryana government will register all factories with more than 50 workers and all the contractual workers in the state and later link them to HUM.

The decision was announced following a meeting between contract labor advisory board and deputy chief minister Dushyant Chautala on Thursday in Gurugram.

Chautala expressed that once all contractual workers are enlisted, they will be able to avail from various government benefits, for example, Employees Provident Fund (EPF) and Employees State Insurance (ESI), UNI India reported.

Many permanent workers were getting laid off by employees, and in place of them, contractual workers were hired during coronavirus pandemic. The requirement for a website database became even more significant.

The second important point discussed in the meeting was about the hiring of contractual laborers in the rubber industry. Authorities expressed that the government seeks suggestions and proposals from all industries before any final decision on the workers.