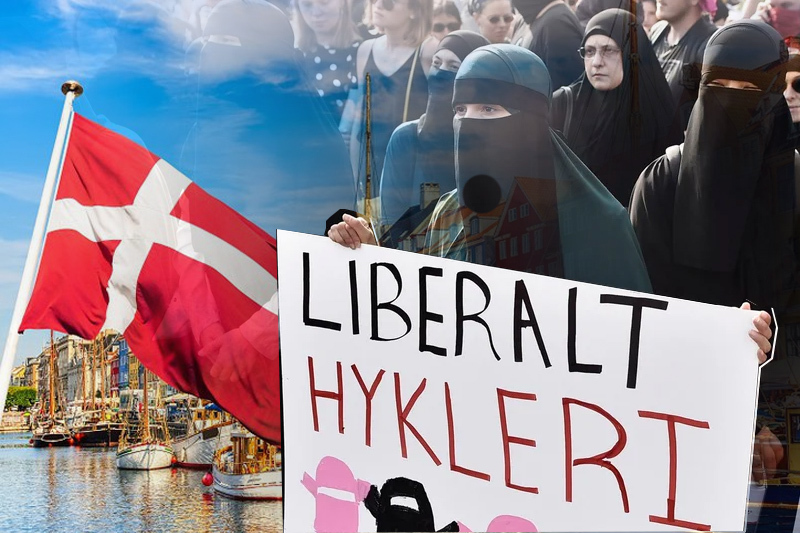 Denmark – Danish Commission for the Forgotten Women’s Struggle, a group affiliated with the country’s ruling Social Democratic Party, declared on Monday that it would essentially outlaw hijabs for women in all Danish elementary schools in order to advance equality and combat religious prejudice. The Social Democratic Party endorsed the plan on August 24. It reflects the policy of other European nations.

Human rights activists criticised Denmark’s decision to outlaw Islamic veils such as the niqab and burqa, calling it “neither essential nor proportionate” The Danish government said the ban is intended to prevent “honour-related social control” of females from minority communities.

If you decide to wear a head scarf as an adult, doing so of your own free will, we won’t get involved, said Christina Krzyrosiak Hansen, head of the commission and Social Democratic mayor for the municipality of Holbaek, to news wire Ritzau. “When you are a little girl and go to elementary school, you should be allowed to be a child.

“We believe that is OK as is. But we need to be honest about what is going on. Nobody can think that an eight-year-old girl brings it on herself, she insisted. In addition to public elementary schools, the ban is supposed to be extended to all free and private institutions. Ritzau claimed that the action would neither violate Denmark’s constitution or the right to freedom of religion.”

2018 saw the controversial ban on face-covering clothing passed by Denmark’s center-right government coalition with 75–30 votes and 74 absentees. At the time, the Danish government had stated that the measure did not target any particular religion.

Ministers emphasised that the measure, dubbed as the “burqa ban,” targeted the veils worn by some Muslim women and would not prohibit headscarves, turbans, or the traditional Jewish skull cap. For security reasons, women will no longer be permitted to cover their faces when there is a “recognisable motive,” according to Soren Pape Poulsen, the justice minister of Denmark. A 1,000 kroner (£118) fine would be imposed on anyone who broke the law.