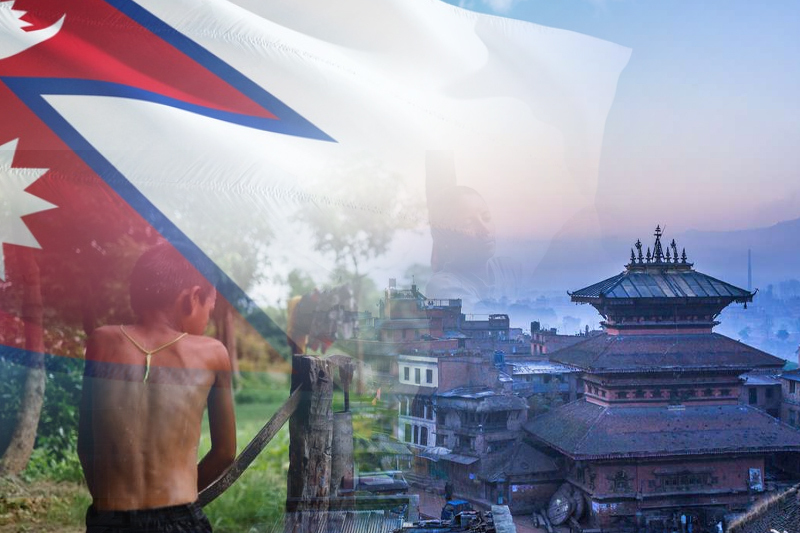 According to the National Child Rights Council (NRCR), the state run child protection agency, at least six children go missing in Nepal on an average every day. As per the data shared by NRCR, at least 36,612 children were reported missing from July 2006 to July 2022. About 23,259 of them were found eventually but 36 per cent of them, which is 13,353, are still missing, and then about 16 were found dead. The rights bodies, children welfare groups and activists have raised concerns over this rising number and possibility that missing children are being trafficked for sexual exploitation and labor in the country as well as beyond.

The issue of human trafficking is blazing crisis in Nepal with around 35,000 people having been subjected to it in 2019, according to NHRC (National Human Rights Council). Lily Thapa, a member of NHRC, said that out of missing children many are teenage girls, who might have been trafficked for forced labor and sexual exploitation. “Many children have reportedly left their homes for education in big cities like Kathmandu, but they might have ended up as laborers in hotels, restaurants, and as domestic helpers,” she said.

10 Countries With The Most Public Holidays

Vulnerable children from mostly low-income households have been targeted by cross-border human traffickers and sent to red-light districts in India for sexual exploitation, according to the NHRC. “Nepal Police has been doing search and investigation even in India to find the missing minors and trafficked women,” Nepal Police spokesperson Tek Prasad Rai said. “But we don’t have any database of what portion of the missing minors is being targeted by human traffickers.”

The constant rise in number of children going missing in Nepal shows lapse of interest and action from the government, according to Nepali human rights activist Mohna Ansari. Yamlal Bhusal, spokesperson of the Ministry of Women, Children, and Senior Citizens has assured, “We are reviewing and formulating policies and implementing an action plan to better coordinate among the various agencies to trace them (missing children).”