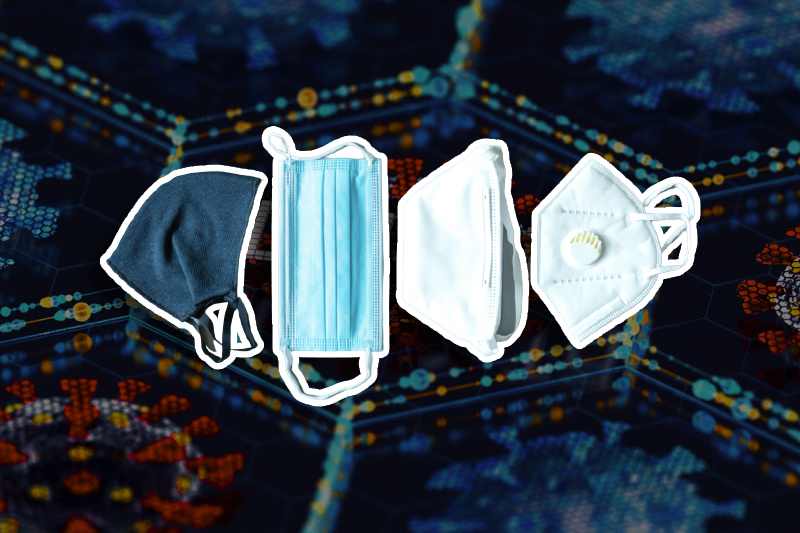 UN Human Rights Committee (HRC) have received complain by Muslim families about Sri Lanka over its policy of enforced cremations of people confirmed or suspected to have succumbed to Covid-19. The group of people have cited the practice to breach their religious rights and is leading them to “untold misery”.

The case has been brought forward by the Muslim Council of Great Britain on behalf of the families in Sri Lanka and is seeking interim relief, with help of Bindmans, a British law firm. The case alleges that the government of Sri Lanka is carrying out hundreds of cremations despite experts claiming no evidence that the coronavirus infection is spread from dead bodies.

The eight complainants accept that pandemic has led to unprecedented circumstances tackling which “difficult decisions have to be taken which interfere with fundamental rights”. But the fact that the government has made cremation mandatory with no regard to the religious beliefs of families is a direct violation of their human rights.

UN rapporteurs have written to the Sri Lankan government twice already, once in April last year and then this year in January. The global organization has urged the government to respect the religious beliefs of people.

The complainants have alleged that at least 200 Muslims have been cremated by the country. A Sri Lankan committee had accepted burial in January, but the government hasn’t taken any action in the direction. He people allege that cremation was done without their approval or consent.

In the joint complaint to HRC through which families seek interim relief, they say, “All of the cremations took place in a forced and arbitrarily expedited manner, denying family members any opportunity to respect their religious and cultural beliefs. This has served only to exacerbate the terrible grief suffered by each family member and their community.”

It adds, “The practice of burial, and the associated religious rituals and practices, are central tenets of the Islamic faith, a faith which is practised by a persecuted minority in Sri Lanka.”

Human rights groups say that the Sri Lankan government, which is the Sinhala Buddhist majority, is using the policy to attack the country’s Muslim community which makes up only 9% of the population.

Is work-life balance an end game? It’s rather a journey and a constant cycle!