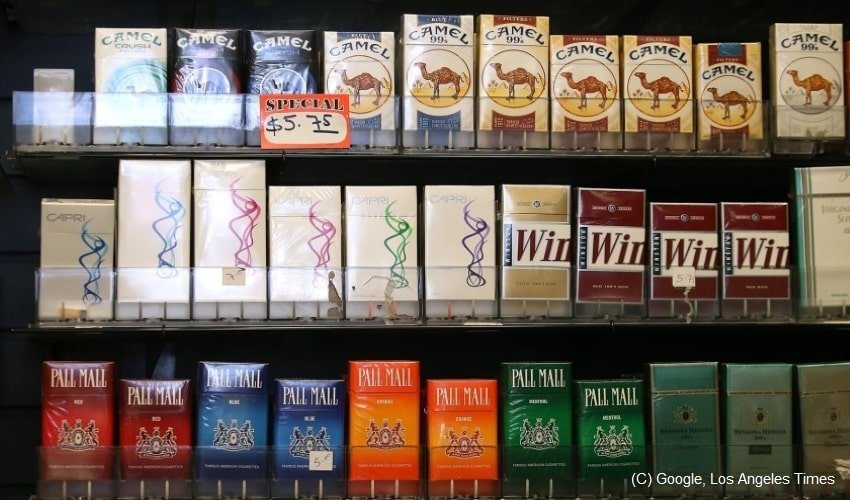 Law firm Leigh Day has alleged that BAT (British American Tobacco) and Imperial Brands have gained huge profits as a result of child labour and risky working conditions on Malawi’s tobacco firms. The legal claim was carried out after an investigation that was launched by The Guardian in 2018.

The British tobacco firms have reportedly earned combined £12.5bn last year. The documents filed by the law firm at the high court demand that firms should compensate 7020 children and adults working in their farms and supply chains.

The claim accuses of “widespread use of unlawful child labour, unlawful forced labour and the systematic exposure of vulnerable and impoverished adults and children to extremely hazardous working conditions with minimal protection against industrial accidents, injuries and diseases.”

The firms like BAT normally buy the tobacco leaves through third-party dealers, who source them from farmers on contract. The law firm alleges that the two tobacco firms were aware of working conditions of farmers and children in Malawi farms. The claim also alleges that the firms previously exercised a tight control over supply chain conditions.

The 2018 Guardian investigation, that had triggered the claim, found that tobacco farmers are exposed to dangerous conditions like nicotine poisoning, harsh weather and toxic pesticides during the stringent shifts. These farms engage 63% of children into child labour.

The profits yearned by BAT and Imperial are benefited by UK local authority retirement schemes. These schemes held £1.7bn of tobacco investments in 2018 on behalf of schools and healthcare providers.

He added, “We take the issue of child labour extremely seriously and strongly agree that children must never be exploited, exposed to danger o denied an education.”

More details into the claim are expected to be filed by Leigh Day in January. A monetary value onto the claim will be set on a later date.