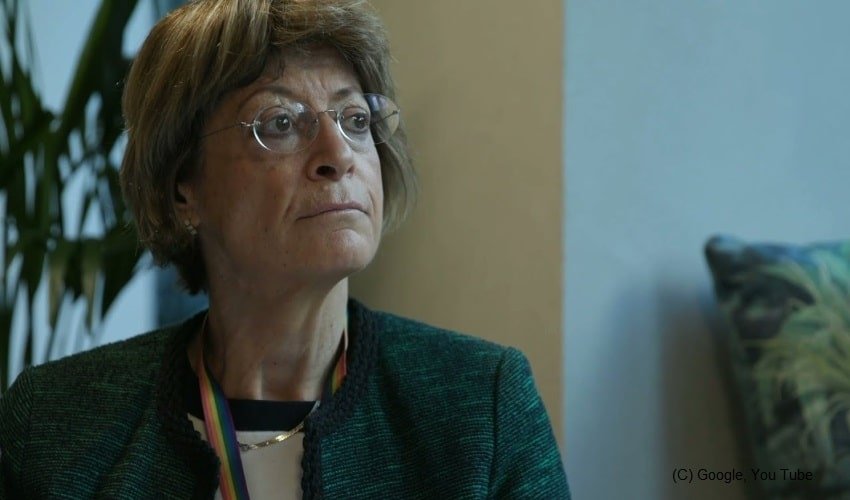 Victoria’s ombudsman Deborah Glass has accused the Melbourne public housing of its timing of Covid-19 lockdown in July of violating human rights of the people. The Victorian government has however refused to apologize and has rejected all the allegations.

The stringent lockdown measures that were imposed on July 4 led to police surrounding nine public housing towers, thereby “house-arresting” over 3000 residents in their flights for five days. After five days the lockdown was lifted at eight of the nine towers. Residents at 33 Alfred Street were under lockdown for complete 14 days.

Scott Morrison warned the lockdown across Victoria and even tighter measures in #Melbourne to contain a Covid-19 outbreak will cut GDP by 2.5% in this quarter https://t.co/1vlESpHvs9 via @markets #COVID19Vic

In her investigation Glass says that though the lockdown was implemented to safeguard the residents from spread of Covid-19 infection, the immediate start of lockdown measures were not based on any medical advice and thus violated human rights of the people of residential towers.

Many residents knew nothing of the lockdown or the reason for it when large numbers of police appeared on their estate that afternoon. We heard that initially there was chaos. Some people were without food and medicines. At the tower at 33 Alfred St, the focus of the investigation, residents waited more than a week to be allowed outside under supervision for fresh air.

Report by Glass recommended the Victorian government to apologize to the people and acknowledge the “impact of their immediate detention on their health and wellbeing”. But the government has refused to do so.

The housing minister, Richard Wynne said on Thursday during a media briefing, “We make no apology for saving people’s lives. Absolutely no apology for saving people’s lives. The primary objective of government is to protect the community… The human rights of people are not secondary at all. We absolutely have conformed with all of our legal obligations. There’s no question about that.”

Ombudsman Deborah Glass: "The rushed lockdown was not compatible with the residents' human rights, including their right to humane treatment when deprived of liberty.”

“Based on the evidence gathered by the investigation, the action appeared to be contrary to the law.”

Glass says in her investigation that the health officials too acknowledged that lockdown was expected to begin next morning thus allowing people to plan for food and medical supplies and other logistics.

Glass said, “The rushed lockdown was not compatible with the residents’ human rights, including their right to humane treatment when deprived of liberty. In my opinion, based on the evidence gathered by the investigation, the action appeared to be contrary to the law.”

“Proper consideration of human rights before the lockdown began would have put health, not security, front and centre. In a just society, human rights are not a convention to be ignored during a crisis, but a framework for how we will treat and be treated as the crisis unfolds,” she added.