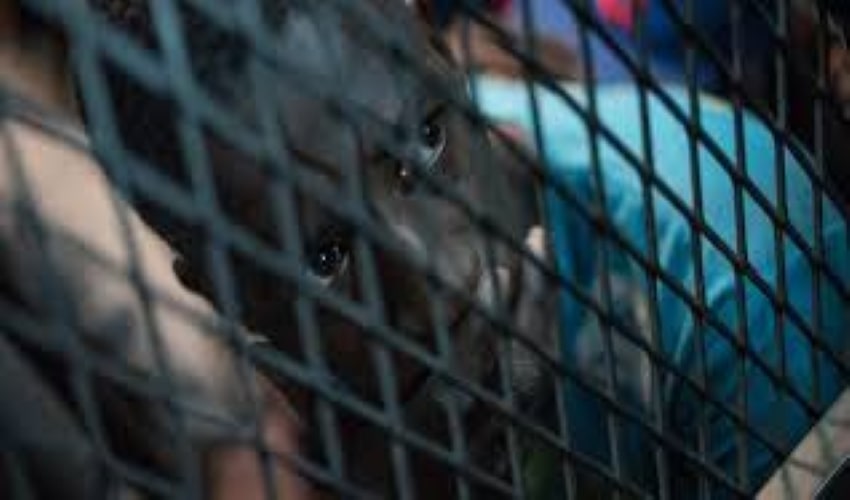 According to various surveys, there are about 10 million foreign workers in Saudi Arabia. They are operating in different sectors, from energy to services.

The New York-based international organization for the Defense of Human Rights, Human Rights Watch (HRW), has released a new report denouncing the dire conditions faced by migrant workers in the Kingdom of Saudi Arabia during the coronavirus pandemic. The organization interviewed several migrant labors detained in a deportation centre in Riyadh. The migrants claimed to have been tortured and abused continuously in the detention facility.

According to various surveys, there are about 10 million foreign workers in Saudi Arabia. They are operating in different sectors, from energy to services. From time to time, Riyadh has carried out a series of arrests, in addition to deporting hundreds of thousands of expats.

Nadia Hardman, refugee and migrant rights researcher at HRW affirmed that Saudi Arabia, one of the world’s richest countries, has no excuse for detaining migrant workers in appalling conditions, in the middle of a health pandemic, for months on end. “Video footage of people crammed together, allegations of torture, and unlawful killings are shocking, as is the apparent unwillingness of the authorities to do anything to investigate conditions of abuse and hold those responsible to account.” She added.

Saudi’s culture of ‘impunity’ has increased to alarming levels, despite human rights defenders reliably exposing Saudi crimes against foreign workers in the country’s badly-conditioned prisons. The last HRW research indicates that torture and abuse have been common practices, which even allegedly led to three deaths. There is the issue of impunity and a lack of accountability to the extent this continues. No one is allowed access to facilities. The Saudis think they can get away with it because there are no tracks on the detention centers. There is not adequate pressure at the moment, Nadia Hardman reported.

In November 2020, the organization spoke by telephone with seven Ethiopian and two Indian migrants detained in Riyadh. The majority of detainees were arrested and detained by the authorities because they did not hold valid residency permits, HRW said. The migrants claimed that Saudi authorities kept them in cramped, unsanitary rooms with up to 350 other migrants for months. Two men have been in custody for over a year. The prisoners explained they do not have enough beds, so some sleep during the day and others at night. HRW also denounced that the facility guards have not provided mattresses, just unclean blankets. Photo images and video corroborated the witness records, including two videos exposing hundreds of men standing or lying on top of each other in a crowded chamber with piles of rubbish and trash in the corner.

The report unveils that many migrants were majorly concerned about contracting Covid-19, as they have observed other prisoners presenting coronavirus symptoms. The Riyadh center authorities have taken no special measures to protect groups at higher risk, such as older inmates and those with pre-existing medical conditions, HRW stress. According to HRW, the Indian government made some efforts to repatriate some of its citizens, held in the expulsion center in Saudi Arabia. The Ethiopian government, as well, tried to bring back its citizens, despite the war with its Tigray northern province. In early September, the United Nations passed a resolution against the Kingdom of Saudi Arabia on its abuse of migrants and asylum seeker. There was, however, no effect.