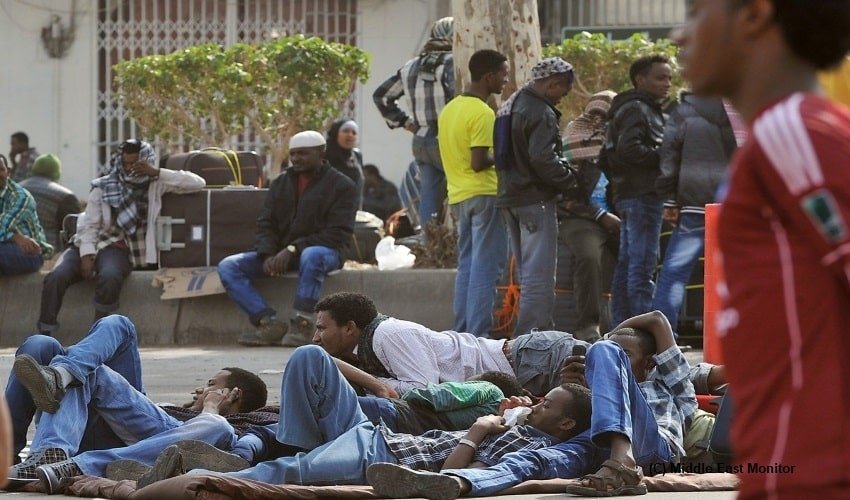 Saudi Arabia has announced some strategic reforms to help the migrant population. Through these reforms, the Kingdom will be able to abolish some age- old customs that bound migrant workers to a single employer.

Known as the Kafala system, it has been considered a sheer exploitation of human rights, binding a migrant worker to low paid jobs, no access to proper rest or medical care, overtime and lack of proper nutrition or even weekly offs.

According to an official statement by the Ministry of Human Resource and Social Development, the reforms will allow foreign workers the freedom to change jobs by transferring their sponsorship from one employer to another. The new change will also give them access to leave and rights to re-enter the country or secure final exit visas without the consent of their employer. Earlier, the fact that the employer control the exit process of the worker, made them victims to abuse.

Saudi Arabia to ease restrictions that give employers control over lives of around 10 million migrant workers https://t.co/eOC2z0mnBN

In an official statement, Deputy Minister Abdullah bin Nasser Abuthnain said confirmed that this new “Labour Relation Initiative” will come into effect from March 2021, affecting potentially around a third of Saudi Arabia’s total population, or approximately 10 million foreign workers in the kingdom.
Human Rights Watch researcher Rothna Begum has explained that despite this existing kafala system going to see a change, the condition of migrant workers has been pathetic on other counts too.

The reforms are part of a broader plan known as Vision 2030 spearheaded by Crown Prince Mohammed bin Salman to make the kingdom more attractive to foreign investors, expand the private sector and diversify the kingdom’s oil-dependent economy.

Surprisingly, Qatar has also made similar changes in its labour law. The excommunicated Middle East nation is known for its rampant abuse of power to exploit migrant workers “Migrant workers still need an employer to sponsor them to come to the country and employers may still have control over their residency status,” said Begum, whose work focuses on migrant rights, domestic workers and women’s rights in the Middle East. A consensus is that the whole Kafala system should be abolished.  The alterations may have missed loopholes too. For example, the information released does not specify whether employers can report workers if absconding from work. If an employer reports a worker as absconding, and the worker does not request transfer of employment before that, the employer holds the advantage of getting the worker’s visa cancelled, leaving the worker in the danger of becoming undocumented in the country and then liable to arrest and deportation.

This is why a full abolition (of kafala) is necessary. Partial reforms like removing the need for employer consent to change employers and leave the country are significant, but workers can become trapped in other ways when such elements remain