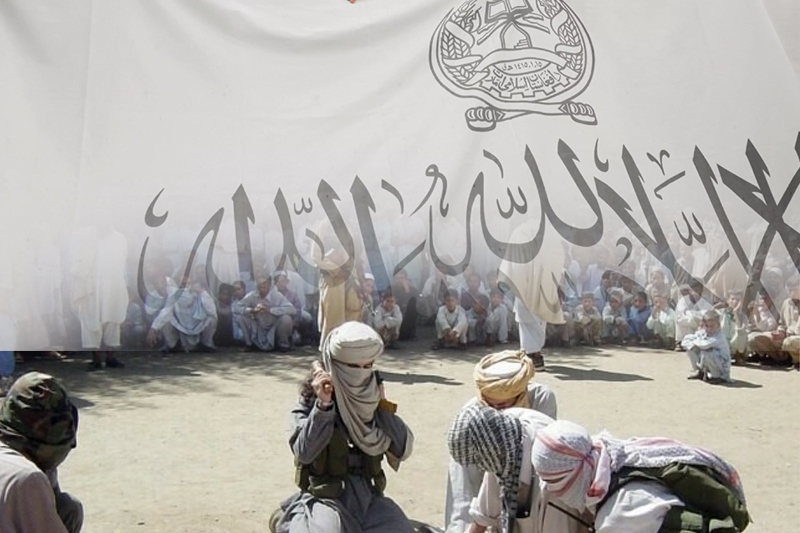 brutality in the taliban publicly flogged and chopped off

Kandahar : The Taliban did very shameful brutality among the public, 9 thieves were flogged and 4 more hands were cut off.

Recently on Tuesday, shocking news came from the Taliban that publicly thrashed 9 men because of robbery and unnatural sex, this incident is at the Ahmed Shahi Stadium, Kandahar.

Haji Zaid the spokesperson of the governor said that the convicts were flogged around 39 times in between the presence of Kandahar residents and officials. Many pictures trending in media, are screaming it loudly that 9 – people who face these crucial acts were sitting on the ground and were waiting for the punishment.

Of the 9 convicts who were sentenced by the Supreme Court on Tuesday, all of them had committed a robbery at Ahmed Shahi Stadium in Kandahar.

Shabnam Nasimi, ex-policy advisor to the Afghan resettlement minister and minister for refugees in the United Kingdom, claimed that there was another incident at the football stadium in Kandahar, adding that the Taliban had chopped off the hands of 4 people who were involved in the case The sentence was carried out.

However again the UN experts have expressed their concern over the actions taken by the Taliban in Afghanistan.

According to the UN expert’s statement, it is not the first happening, since from 18 November 2022, the authorities of the de facto noticed and recorded more than 100 cases of flogging in the different regions of the Taliban. Both men and women were faced with this flogging, The region said by the UN experts is Kabul, Parwan, Logar, and Laghman.  The floggings are happing in many cases such as violating social behavior, illegitimate relations, etc. The UN experts also said that on Tuesday the whole incident happened in the presence of officials of Taliban.

This is a violation of human rights, and all activists should express concern for this region, as the Taliban is becoming more radical in their region by the day.