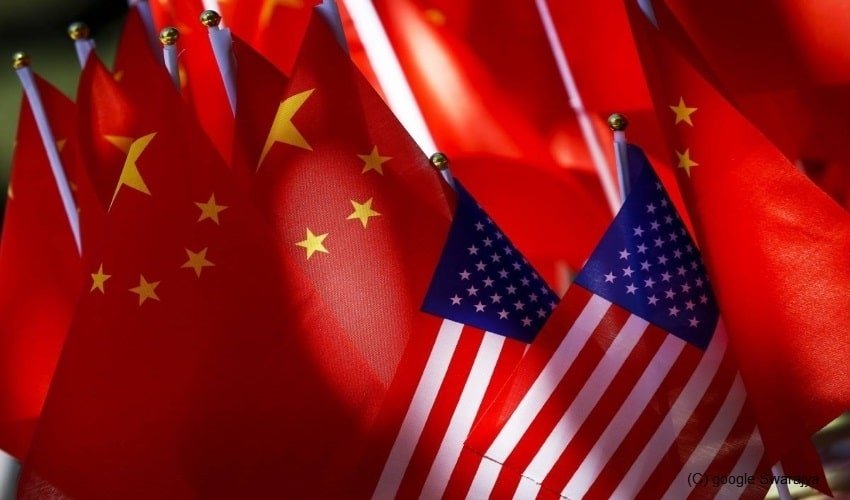 Major companies including Nike and Coca Cola are lobbying Congress against the forced labour bill that will ban import of goods that are being made in Xinjiang in China under forced labour.

Major companies including Nike and Coca Cola are lobbying Congress against the forced labour bill that will ban import of goods that are being made in Xinjiang in China under forced labour. The bill has gained bipartisan support after passing in the House by majority of 406 against 3, in September. Congress believes that the bill will be guaranteed passed into legislature after clearing through Senate, be it Trump administration or incoming Biden administration.

The legislation called the Uyghur Forced Labor Prevention Act is witnessing the backlash of many multinational firms like Apple, who has its supply chains running through the western Xinjiang area. The region has long been the centre of rebuke and criticism due to its violation of human rights due to forced labour of Uyghur Muslim minority community.

"Nike and Coca-Cola are among the major companies and business groups lobbying [the US] Congress to weaken a bill [with strong bipartisan support] that would ban imported goods made with [Uyghur Muslim] forced labor in China’s Xinjiang region." https://t.co/KIRdFD5Bx4

The lobbying companies have however condemned the forced labour and ongoing human rights atrocities in Xinjiang province, they are seeking to water down the bill’s provisions, their argument being that bill’s clauses will wreck a havoc on multinational companies who have their supply chains deeply rooted in China.

Xinjiang region is a large producer of cotton, coal, sugar, tomatoes, and polysilicon. The region is also a supplier of labor for footwear and apparel factories across China. Firms have been linked to forced labour network in the region by human rights groups. Coca Cola has been named for sourcing sugar from Xinjiang area. Furthermore, Nike has been linked for employing the forced Uyghur labour in its factory in Qingdao. Other companies that were named in a March report include Adidas, Calvin Klein, Costco, Tommy Hilfiger, and many others.

Coca Cola said in a response statement that it “strictly prohibits any type of forced labor in our supply chain and uses third-party auditors to closely monitor its suppliers.”

Nike has however denied of lobbying against the Uyghur Forced Labor Prevention Bill, but instead want to discuss and work with the Congress to eliminate the forced labour and protect human rights from the grass root level.

The US Chamber of Commerce hasn’t commented on lobbying but has instead said about a letter that was sent to Congress in November by seven other groups. The groups have mentioned in letter of working since long to tackle the forced labor issue and has also urged government to take substantial steps to address and eliminate the problem.

Hundreds of farm workers from Trinidad and Tobago “trapped” in Canada

Thanks for every other informative site. The place else could I get that kind of information written in such an ideal manner?
I’ve a project that I am simply now working on,
and I’ve been at the look out for such information.

Sweet blog! I found it while browsing on Yahoo News. Do you have any suggestions on how to get listed in Yahoo News?
I’ve been trying for a while but I never seem to get there!
Many thanks

Exactly what I was searching for, thank you for putting up. http://bqapi.6tws.us/api/GetBqSiteUrlswl