Will Biden be able to stand up for defenders of human rights in China as promised? 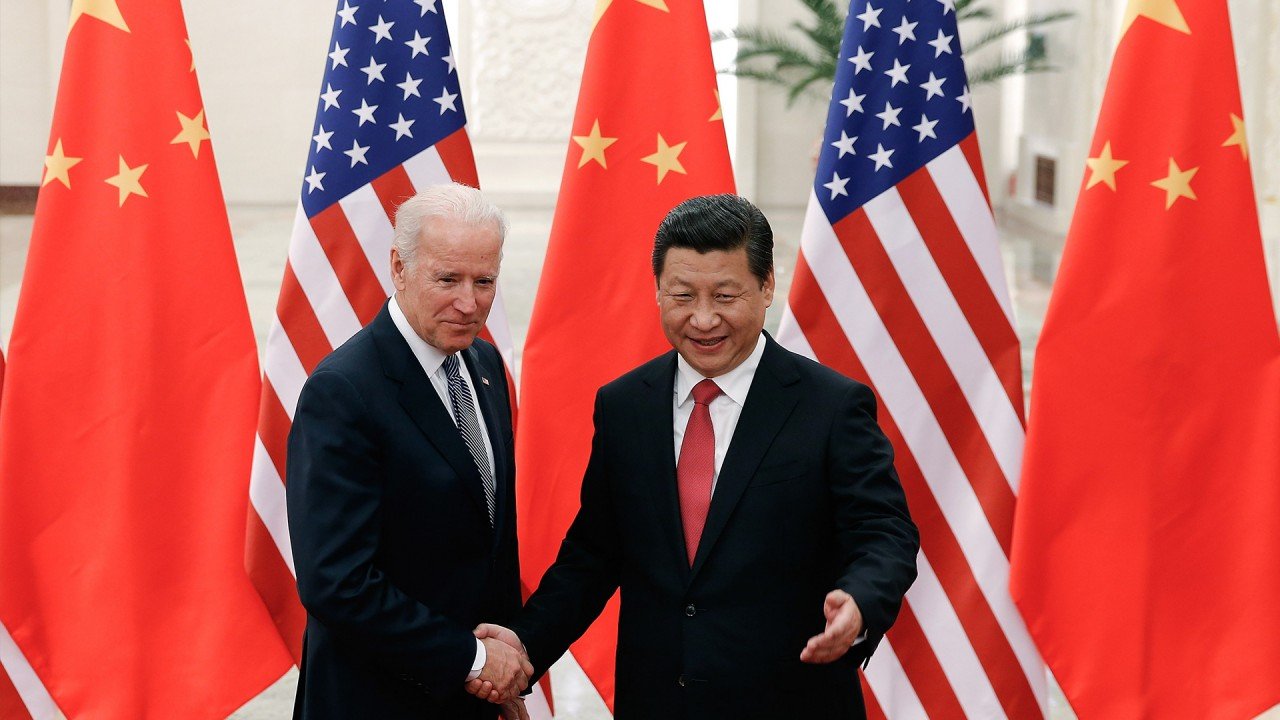 The US President-elect Joe Biden has promised that under his leadership, America will support the protesters and defenders of human rights in China.

The US President-elect Joe Biden has promised that under his leadership, America will support the protesters and defenders of human rights in China.

Under my administration, America will support the dissidents and protectors of human rights in China. We need to lead not only by the example of our power, yet by the strength of our standard, Biden expressed during an online fundraiser event in September.

When Biden was asked concerning the demonstration in Hong Kong, he said he would defend the freedom and democracy of the residents of Hong Kong. Biden censured the Trump administration’s policy towards China and of those in the US who don’t raise their voice against crimes related to human rights.

As the team of President-elect Joe Biden prepares to take office in Washington, the Chinese government, on the other hand, is continuing to attack regional minorities, HRW reports. The Chinese government has arrested human rights defenders and lawyers and passed a new national security law for Hong Kong.

"Biden Must Stand Up to China on Human Rights: The United States Too Often Finds Reasons Not to Act" https://t.co/LQc4caN7HQ

The Biden administration is expected to stand against the human rights violations occurring in China and not treat it like a foreign policy matter. Instead, the new government needs to put China’s violations on both of its foreign and domestic policy plans. As per analysts, The human rights standards that China presently subverts are global, and the outcomes of their debilitating will also be global.

The Trump administration has been forthright about the Chinese Communist Party rule, and it took steps to impose sanctions on the Chinese government authorities, companies, offices who were found guilty of violating human rights.

The United States has since long helped China to improve its economy, however, in recent years the human rights injustices have increased. The United States should work towards securing people’s rights both locally and all around the world.

The Biden administration should approach the Chinese government’s violation of human rights not only as a domestic but a global issue. However, China has emphasized that no country has the right to meddle in its internal matters.

How Saving Systems Can Help Migrants In Indonesia

I must convey my admiration for your generosity for individuals who need help on your field.
Your very own commitment to passing the message all over came to be remarkably informative and have frequently enabled ladies
like me to attain their objectives. Your amazing warm and friendly information signifies so much a person like me and much more to my mates.
Thanks a ton; from all of us.

I regard something truly interesting about your weblog
so I bookmarked.

There’s definately a lot to find out about this subject. I like all of
the points you have made.