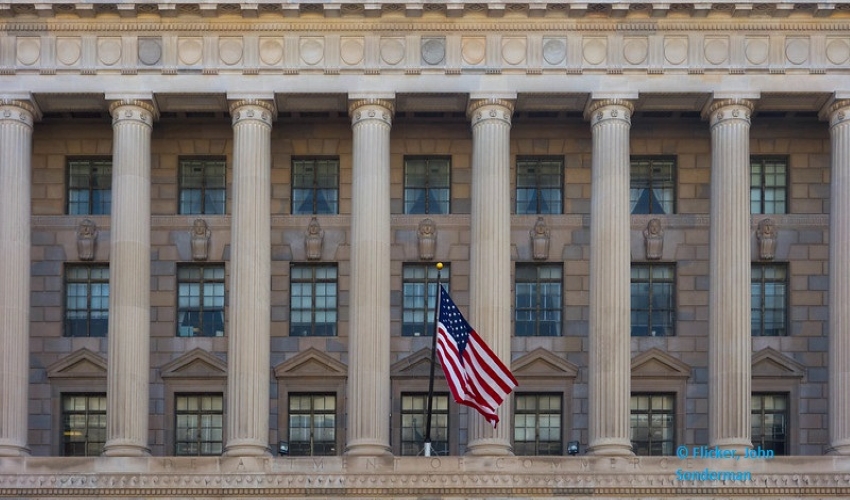 The US Department of Commerce has now sanctioned 11 Chinese companies, for indulging in unfair work practices like force labor and exploitation.

The US Department of Commerce has now sanctioned 11 Chinese companies, for indulging in unfair work practices like force labor and exploitation.  The companies have primarily targeted the Uighurs Muslims that reside in China’s western province of Xinjiang. There are approximately One million Uighur Muslims residing in China that have been subjugated to various kinds of atrocities. Since the Covid-19 outbreak, they have been forced into labour and not even given access to proper medical care.

The United States has now moved towards blacklisting these 11 companies adding to the existing lot of 39 existing companies that have already been sanctioned and blacklisting by America for various reasons.

Beijing has been actively promoting the reprehensible practice of forced labour and abusive DNA collection and analysis schemes to repress citizens.

Post the step towards blacklisting the firms, these Chinese entities will not have access to any American technology or goods. The Department of Commerce in US has termed the Beijing regime as ‘repressive’.

It has been ascertained that of the 11 companies that have been blacklisted, nine have made use of Uighur Muslims as forced labour, without giving them deserving salaries, forcing them to work overtime in illness in unhygienic working conditions.

Over genetic analysis, companies to be sanctioned include Xinjiang Silk Road BGI and Beijing Liuhe BGI.  About 7 per cent of the Muslim population in Xinjiang, has been incarcerated in an expanding network of “political re-education” camps, according to US officials and UN experts. Further, the Uighur Muslim population has been kept away from their extended families in China and abroad, with no access to internet or phone.

Those kept in the so called re-education camps have been deprived of any contact from the outside world. Most of them have tried to report their plight via foreign run regional free journalism websites that are popular in the UK and the US.

Thousands of seasonal migrants from Moroccan stuck in Spain