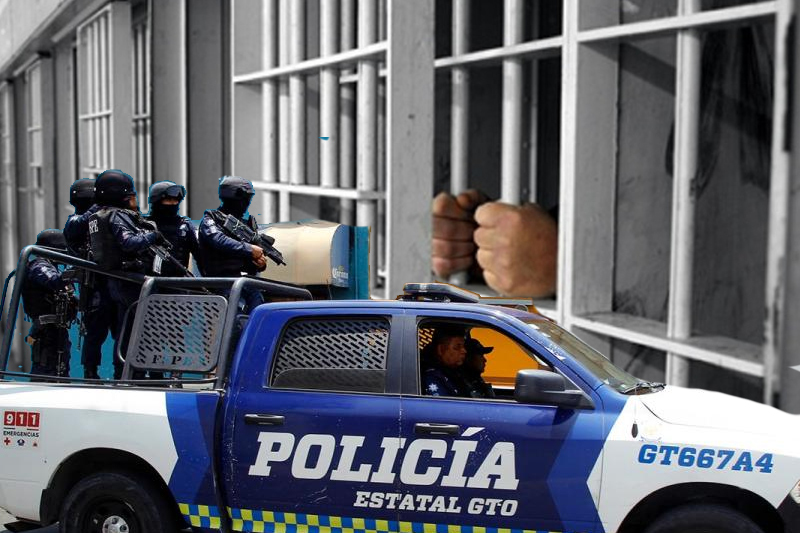 Mexico – At least 14 inmates and administrative persons of the jail were killed and 24 escaped in an attack in the northern city of Mexico on Sunday. All this happened after a sudden gun attack by gunmen. The incident was followed by a statement from the state of Chihuahua’s prosecutor.

The office said in their statement that an unknown number of gunmen in armored vehicles attacked the jail. And 10 prison guards and security agents also died in the fire attacks.

After 5 hours of attacks security forces managed to bring the situation under control.

It also highlights a near Mexico border with the United States of America a fight between prisoners inside the massive state prison.

The statement by the office it is said that a few moments before the attack armed men or gunmen fired at municipal police. It happened near the boulevard and police triggered a car chase which ended with the seizure of a vehicle and four people in it.

Then the gunmen attacks in the Hummer opened fire on a group of security agents outside the prison region of that jail.

It is the day of the new year so some of the prisoners were outside the jail, they were waiting for their families to celebrate the new year. But the sudden gun fires lead to chaos.

According to the media reports some rioting prisoners set various objects on fire inside the compound and which leads to clashes with prison guards.

Now after the end of the incident prosecutors are saying that after the violence at the prison, prisoners from differing criminal records and drug cases are kept in separate cell blocks. But because of the clash, there are 13 people still injured. Four people were detained. But it is not clear whether they are prisoners or attackers.

The offices have no record yet of whom the 24 prisoners fled from the jail in between this incident.

5 Top Trends For Jobseekers To Know About In 2023