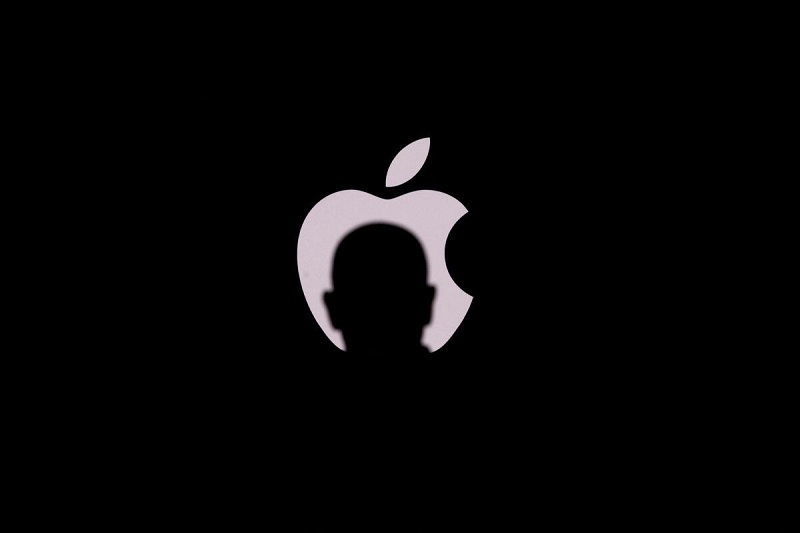 apple workers in australia are going to strike over christmas

The less than two-day walkout by around 200 of Apple’s roughly 4,000 employees in Australia comes as the U.S. tech giant confronts difficulties at its primary iPhone manufacturing in China.

“This Christmas strike is a chance for our members to reclaim their time with family and friends,” RAFFWU secretary Josh Cullinan told Reuters, adding that management will be advised of the decision to strike on Monday.

Apple (AAPL.O) has refused to meet with executives until February, he said earlier this week.

Workers on strike will leave Apple’s retail stores at 3 p.m. (0400 GMT) on December 23 and remain absent during Christmas Eve, a typically busy period for sales of iPhones, watches, and other Apple items.

The action would be national, but would have the biggest impact in two retail locations in Brisbane, one in Adelaide, and one in Newcastle, where the RAFFWU has the most members.

A spokeswoman for Apple declined to comment on the discussions, but stated that the firm was “proud to compensate our dedicated team members in Australia with competitive pay and great benefits.”

In June of this year, Apple workers in Maryland became the company’s first retail workers to unionize in the United States. The union established official dates in January to begin discussions with Apple on Thursday.

In October, Apple employees conducted a full-day strike as well as a one-hour walkout.

“You can’t put a price on work-life balance,” said an Apple employee who joined the walkout but did not want to be identified for fear of being singled out by management.

All non-mandatory perks that assist employees to maintain a healthy work-life balance have been eliminated from Apple’s employment structure.

Other strike actions that have been ongoing since the beginning of the year will also be intensified, the RAFFWU said, including a ban on iPhone and Apple Watch repairs during specific hours in some stores, a ban on answering the door in others, a ban on conducting any sales, and a ban on wearing the company’s festive red t-shirt.