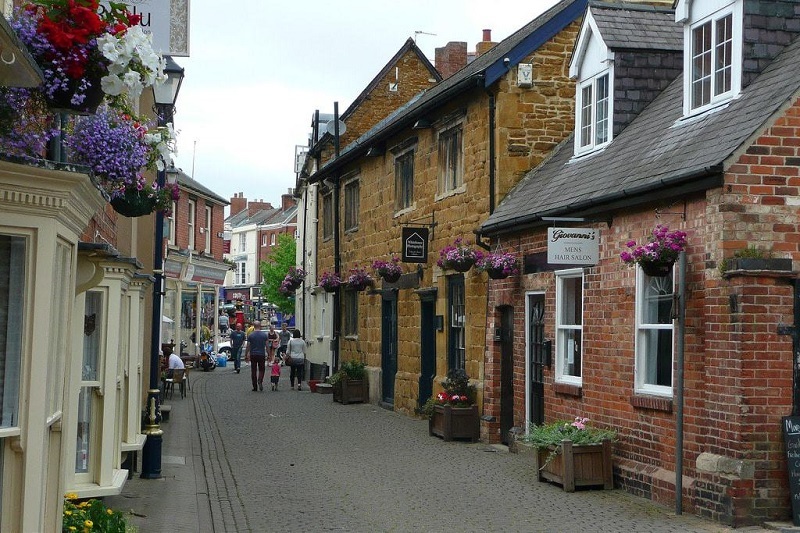 leicestershire’s happiest neighborhoods, according to rightmove

With the onset of winter’s chill and the ongoing cost-of-living issue, the British may need a bit more of their renowned fortitude than normal to make it through this season. According to studies, psychological well-being, health, education, work-life balance, and living conditions are all significant determinants of happiness.

Along with these factors, geography appears to have a significant role in our overall life satisfaction. By asking individuals how they feel about where they live, the real estate company Rightmove has provided us with some insight into our level of contentment.

According to the Happy at Home ranking for the East Midlands in 2022, Loughborough and Leicester are among the two happiest locations to live. The former ranks first not just in Leicestershire, but also in the whole area.

Fourth on the list, following Northampton and Kettering, is Leicester. In the meantime, Lincoln came in fifth, Nottingham sixth, and Derby seventh.

The index is the result of a poll in which over 21,000 people throughout the United Kingdom were asked what they thought of their neighborhood. Participants were asked to rank their place of residence based on ten “happiness characteristics.”

Chesterfield and Mansfield round up the Rightmove Top 9 list of the happiest areas to live in the East Midlands. Loughborough is 66th nationally, whereas Leicester is 118th in the United Kingdom.

According to research by Rightmove, the happiest place in the United Kingdom is the charming Cornish seaside village of St. Ives. Galashiels, a Scottish border town, came in second, followed by Woodbridge, located in Suffolk. The Happiness at Home study has reached its eleventh year.

Rightmove’s property expert Tim Bannister stated: “In this year’s study, growing cost-of-living worries serve as a backdrop, and among the survey’s happiness criteria, a sense of belonging was deemed the most important.”

“Our Happy at Home study reveals that the factors that make individuals happy to live in their neighborhood are not so much the physical features of that neighborhood, but rather the personal features, such as our sense of belonging, the community, and the people.”

He added. “The previous few months have unquestionably been tough for many, and as we learned during another difficult moment in 2020, this is often the time when we seek to our local community and neighborhood for support and enjoyment.”