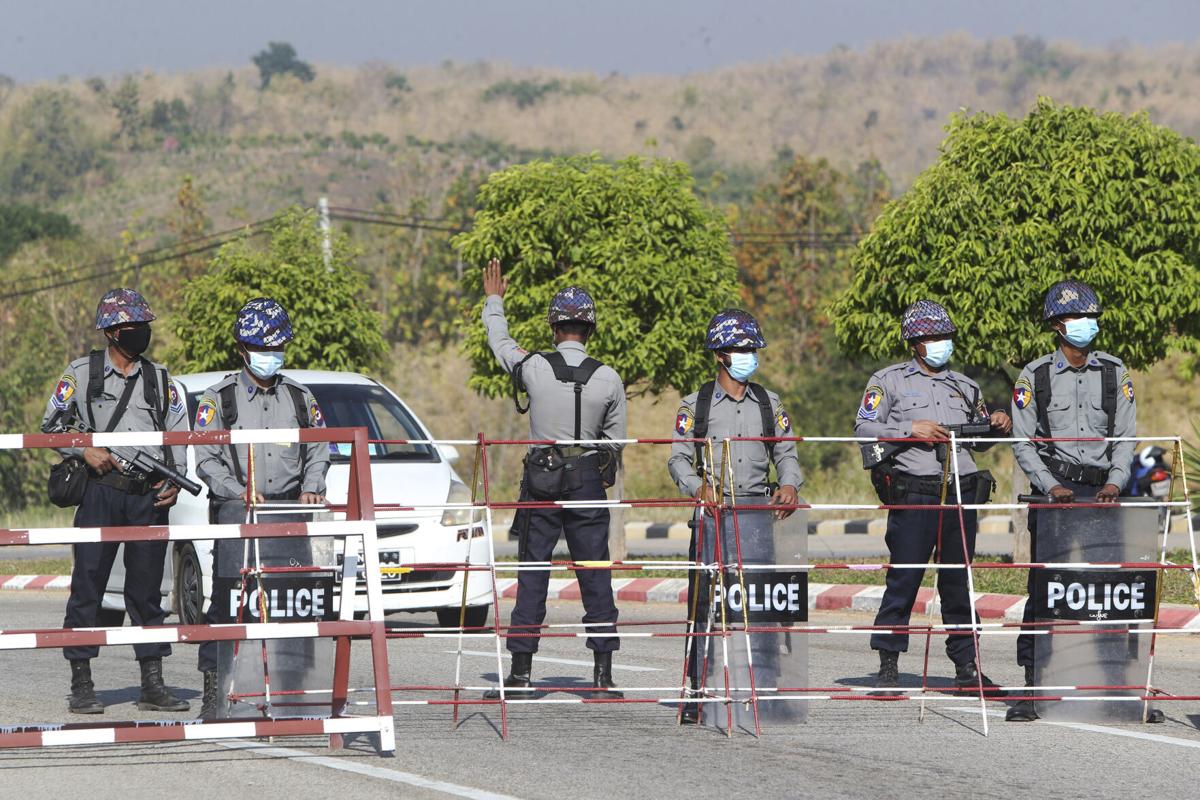 On Monday, the Myanmar army’s TV station announced that the power is handed over to Commander-in-chief Min Aung Hlaing. After seizing control, military ordered a state of emergency, blocked the internet and phone connectivity around 3 pm.

The State Counsellor of Myanmar Aung San Suu Kyi, President Win Myint, along with other leaders of the National League for Democracy (NLD) was arrested after the coup. It isn’t clear where they are being held, the BBC reported.

Information from the internet monitoring company Netblocks reveals disruptions on network operators, and also the state-owned Myanma Posts and Telecommunications (MPT). By early afternoon, 75% of internet connectivity was restored.

Under global human rights standards, blocking internet connection is a type of collective punishment. They restrict access to everyday life’s communication and information which is very important in a nation.

The Human Rights Watch stated that the Governments around the globe should make a joint move because of the overthrow to guarantee the privileges of Myanmar’s security.

Myanmar, also called Burma, was administered by the military from 1962 until 2011 when a fresh administration started introducing a democratic rule. Aung San Suu Kyi went through almost 15 years in confinement somewhere from 1989-2010. She was globally recognized as a beacon of democracy, and in 1991, she received the Nobel Peace Prize.

However, her global standing suffered seriously following a military crackdown on the generally Muslim Rohingya minority. Former allies blamed her for declining to censure the military or recognize records of abuses on people.

The military coup follows a long time of strains between the military and the public authority following parliamentary elections that was lost by the army supported opposition party. The opposition had requested re-election, alleging that widespread fraud happened during the election.

The nationwide shutdown will jeopardize lives during humanitarian emergencies, and raise concerns in Myanmar where more than 1 million individuals require some humanitarian aid. Human rights abuses could rise under extreme restrictions and complicate the endeavors of the state, the HRW report expressed.