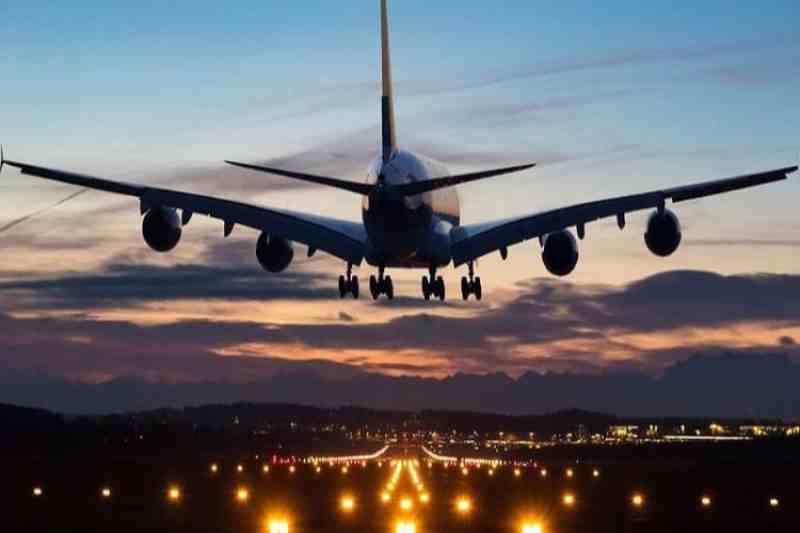 The US Embassy in Myanmar made an announcement on its Facebook page that Yangon International Airport, the largest in the country, has been closed down on Monday following a military coup. The embassy also tweeted that “reports indicate that all airports in Myanmar are closed.”

US Embassy further issued a ‘security alert’ following the coup and detention of the country’s de-facto leader Aung San Suu Kyi and then emergency lockdown across Myanmar. The embassy said, “There is potential for civil and political unrest in Burma, and we will continue to monitor the situation.”

United States has condemned the military coup and detention of leader Suu Kyi. US is monitoring the situation in Myanmar closely and is considering imposing sanctions. China on the other hand has refrained from commenting and is said to be ‘learning about the situation’. China’s foreign ministry spokesperson Wang Wenbin said, “China is a friendly neighbor of Myanmar. We hope that all parties in Myanmar will properly handle their differences under the constitutional and legal framework and maintain political and social stability.”

United Nations has strongly condemned the detention of Suu Kyi as the military said it would be taking control of the country for a year. UN Secretary-General Antonio Guterres expressed his ‘grave concerns’ overall powers going in hands of the military. “These developments represent a serious blow to democratic reforms in Myanmar,” said U.N. chief’s spokesperson, Stéphane Dujarric.

Human rights groups are calling in for the release of Suu Kyi and other civilian leaders of Myanmar. The military takeover in a coup was announced on Monday morning after the military lost the November elections. “The military’s actions show utter disdain for the democratic elections held in November and the right of Myanmar’s people to choose their own government,” said Phil Robertson, Human Rights Watch’s deputy Asia director.

“The concurrent arrests of prominent political activists and human rights defenders sends a chilling message that the military authorities will not tolerate any dissent,” said Amnesty International.