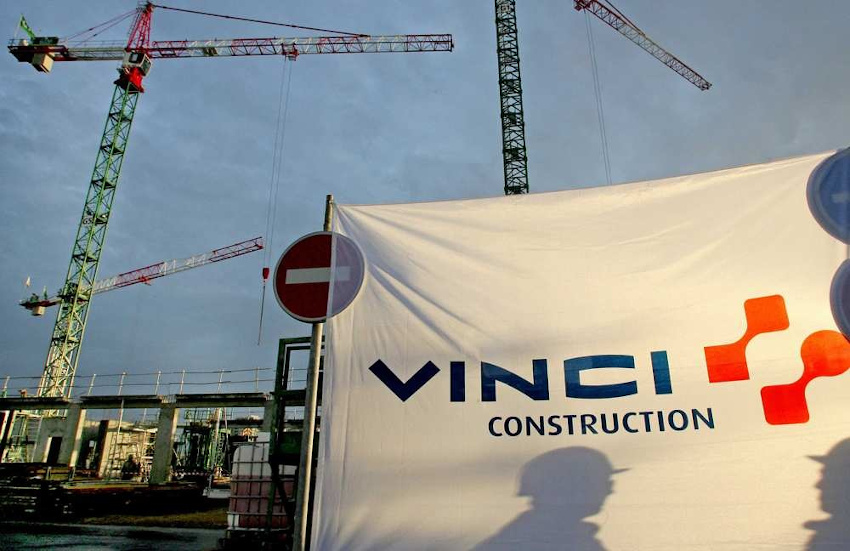 an investigation judge has been affected to investigate the activities of the construction group Vinci in Qatar after accusations of “forced labor” and “human trafficking” on the sites of the 2022 World Cup.

The investigation was opened on November 25th, 2019 by the Nanterre prosecution after complaints from the Sherpa and Committee against Modern Slavery organizations and from seven former Indian and Nepalese employees.
The complainants accuse, Vinci Construction Grands Projets (VCGP), its Qatari subsidiary Qatari Diar Vinci Construction (QDVC) and their representatives of “reduction in servitude, trafficking in human beings, work incompatible with human dignity, deliberate endangerment, injuries and concealment “, according to the terms of the complaint that AFP was able to consult.

It follows an investigation by Sherpa in India in September 2018 that gathered evidence and testimony from former workers who would confirm the first investigation of the NGO conducted in 2014 in Qatar, according to Sherpa.
According to the NGO, Vinci migrant workers who are employed on World Cup sites work, passport confiscated, between 66 and 77 hours per week.
And they would be crammed into cramped rooms with insufficient sanitation, receiving remuneration unrelated to the work provided and threatened with dismissal or return to their country in the event of a claim.

“Vinci refutes all of Sherpa’s allegations,” reacted the group, highlighting the “numerous initiatives implemented over the past ten years in Qatar and which have inspired the new regulations on workers’ rights recently introduced by the country”.