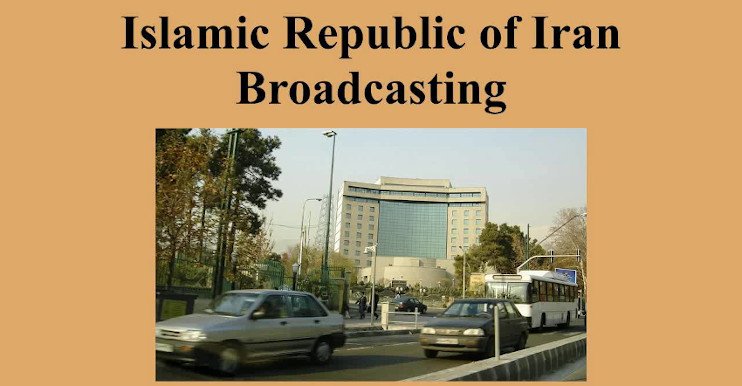 In a joint petition submitted to the European Union, 13 human rights and civil society organizations have urged sanctions against the Iranian State Broadcasting Corporation (IRIB) and its officials for their involvement in the production and broadcast of forced confessions of opponents, activists and protesters, as these confessions are used in court as evidence of their criminalization.

According to the petition, cooperation between Iranian security forces and state television in extracting “forced confessions” has become a major concern for human rights organizations. Human rights defenders fear that protesters detained during the November and January protests will be forced to “make confessions under torture” in front of television cameras.

The Iranian Ministry of Intelligence and Revolutionary Guards intelligence have a long history of extracting forced confessions through prolonged solitary confinement, torture and threats against family members to compel political prisoners, journalists, activists and even ordinary people to “confess”.

Many of the detainees, who were identified by the authorities as alleged leaders in protests during the disturbances of November and January, are at risk of being forced to “confess”. The phenomenon of broadcasting their televised confessions and the imposition of harsh sentences against them, including the death penalty, may be repeated.

According to Justice for Iran, a London-based human rights organization, more than 350 people have been forced to confess on state television since the 2009 election protests. For years, Iranian television’s Channel Two program, called “Akhbar 20:30”, was the main tool for broadcasting forced confessions.

The 13 organizations named the channel director in addition to four of the program’s journalists, and included them in the list of 13 people involved in the production and broadcast of forced confessions, as the European Union was asked to impose sanctions on them.

A journalist working on the program, Ali Radwani, whose name appears on the list, is accused of having forced the wife of the Iranian-Canadian ecologist, Kavouss Syed Imami, to “confess” that her husband was a spy.

Syed Imami’s son last year revealed Radwani’s role in forcing his mother to speak against his father. Kavouss Syed Imami was arrested in late January 2018, charged with espionage, his body was found on February 8, and the authorities claimed that he committed suicide in prison while his family says he was killed under torture.

The signatories of the petition submitted to the Council of the European Union demanded to punish the institutions of the Iranian regime involved in human rights violations, such as measures against the Iranian Internet police for their role in the torture of political prisoners.

The United Nations General Assembly passed a resolution on December 18th, calling on Iran to end its continuing human rights violations, including the practice of “forced confessions.”