Why women have to sprint into leadership positions 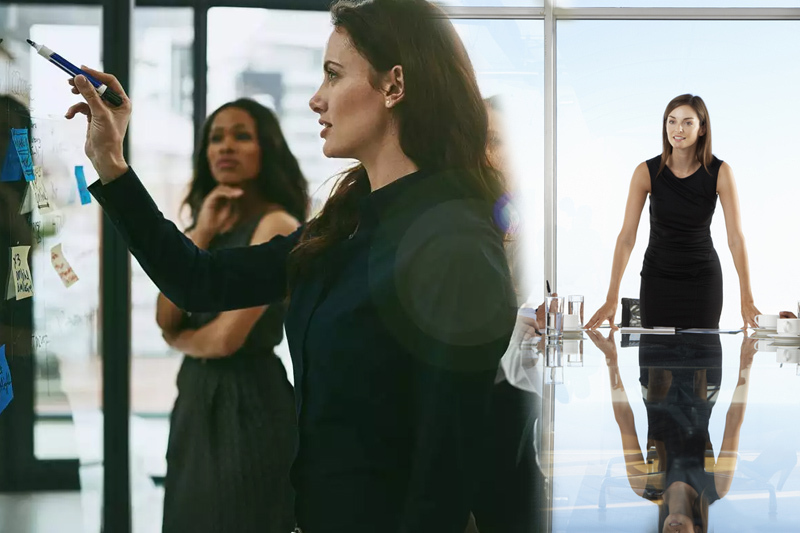 why women have to sprint into leadership positions

Global – It is well known that women are much less likely to hold leadership positions than their male counterparts. Unconscious biases, women’s tendency to take on more childcare responsibilities and outright discrimination mean that women still hold only 23% of leadership positions and 29% of senior management positions worldwide, despite representing 40% of the workforce. strength.

But a new study suggests that timing may also play a role in women’s likelihood of making it to the corner office. Women aspiring to leadership positions (defined in this study as a director or top manager) are most likely to get one in the first 10 years of their career. After that, their chances drop sharply.

The pressure women face to have children, combined with the fact that once they become mothers they often take on the bulk of childcare, means that many women feel compelled to ‘sprint’ early in their careers. While their male counterparts can afford the luxury of time, women often prove themselves as early as possible. This gives them more options to take time off or shorten their work hours after they become mothers without fear of financial hardship or having their careers stalled by remaining in junior positions.

These career sprints are clearly visible in the data – women who achieve leadership tend to do it faster than men. But sprinting can take a huge toll on even women who make it to the top.

Sprint to avoid the “motherhood penalty”

There is tremendous pressure on women to reach a certain level of career and financial success before becoming parents, says Karin Kimbrough, chief economist at LinkedIn, who conducted the study on the 10-year leadership window.

Kimbrough calls this process a “sprint” to leadership, meaning that women who don’t climb the corporate ladder very quickly are less likely to make it to the top at all. This could mean they end up overworking themselves or making huge personal sacrifices to rise to the level of top management in this pivotal decade. Much of this drive to sprint—and the debilitating overwork that comes with it—stems from the fact that women have to make sure their careers don’t go down the drain once they start a family.