Why Canada Does Not Want To Adhere To Worker Safety Rights? 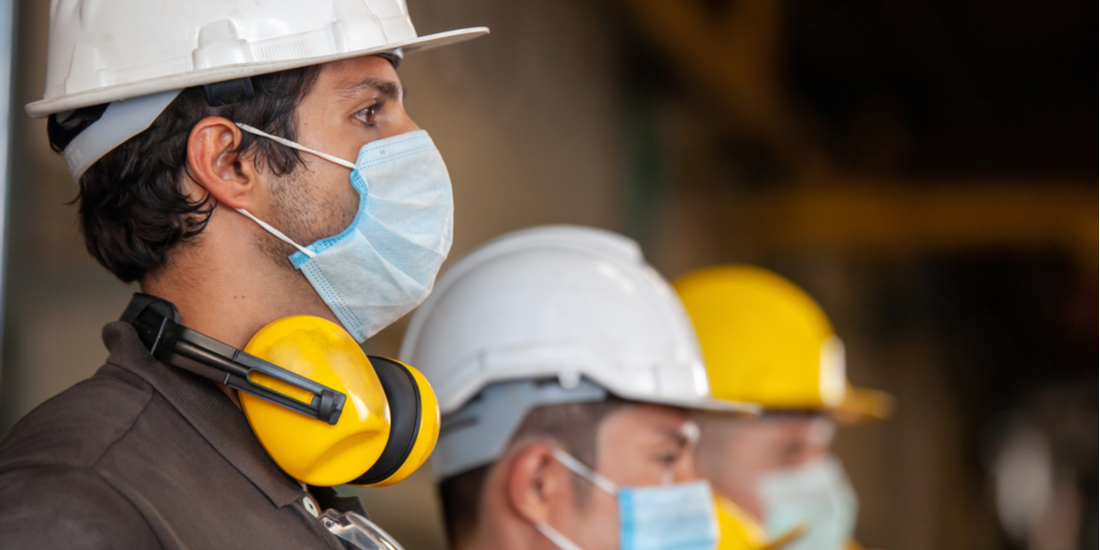 Canadian workers are being denied to choose the right to refuse work if they deem it unfit or unsafe at the time of corona virus outbreak. Apparently, a steelworks workers union had demanded explanation from the Ontario Ministry of Labour (MOL) as to why the workers’ rights were being withheld at the time of the pandemic. A response was not received.

According to Workers Health & Safety Centre, Canada, “Any employee subject to Part II of the Canada Labour Code (the Code) has the right to refuse dangerous work as long as they have reasonable cause to believe that it presents a danger to themselves or another employee.” A right and law that was passed literally five decades ago is not being respected and adhered to, is what is being communicated by the workers’ unions across Ontario.

Also, the numbers of inspector reports being submitted are too many, showing a glaring gap between the actual number of onsite inspections being carried out and the number of reports generated. The report numbers are unrealistically large.  If the actual onsite examinations would have been done, it would become clear that workers have reason to refuse to work in conditions that don’t make them feel safe.

Labour Minister Monte McNaughton and the province’s Chief Prevention Officer, Ronald Kelusky both were aware that the overwhelming numbers of inspectors’ field reports have already proven that workplace investigations are not taking place on-site.  Shamefully, they are being conducted extensively by phone and video instead. This speaks for gross misrepresentation of the facts on ground. It has also been reported that inspectors have been asked to not do onsite inspections. Warren represents thousands of workers in private and public sector under their union.

Workers are feeling extremely cheated and not taken care of by their own labour ministry that chooses to ignore workers’ rights.  Warren makes a pertinent point that if inspectors themselves are facing safety dilemmas, how can workers be asked to work on the same sites?

According to update labour laws state online for Canadian workers, towards the Covid-19, as an employee, you are still expected to report to work in the context of COVID-19. However, managers are to consider on-site work only if the work meets the definition of critical service and working remotely to support it is not feasible.

Headline Working From Home During Pandemic – How To Manage Time