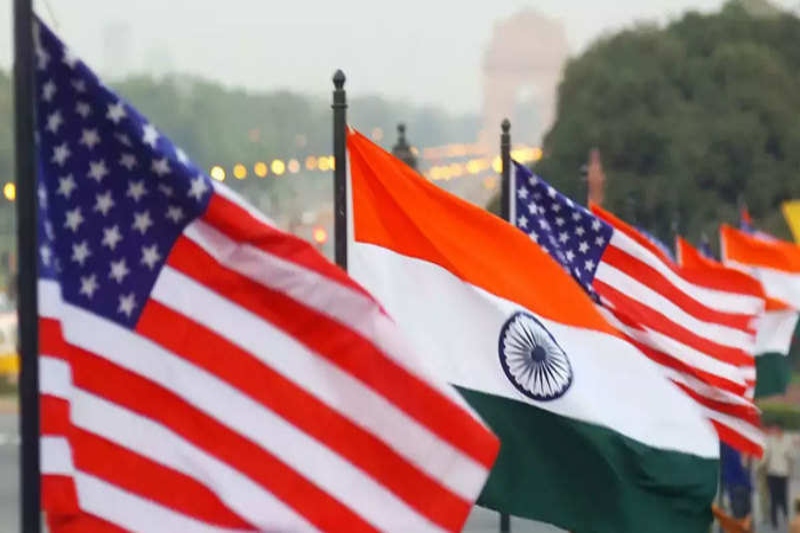 US embassy in India

US embassy in India: On Friday, US embassy in India announced the launch of a $200 million environmentally-sustainable project at US Embassy, marking the 62nd anniversary of the ground-breaking of the original Chancery building, built in 1959. The launch was attended by Union Minister Hardeep Singh Puri, Deputy Chief Minister Manish Sisodia, and outgoing US Ambassador to India Kenneth I Juster.

In a statement released by the US Embassy, it said the “new Chancery building will stand adjacent to the iconic original Chancery and the Ambassador’s Residence at Roosevelt House on the Embassy campus”. US embassy aimed to construct an environmentally-sustainable within the US Embassy campus. The US ambassador said that the new project vouched for strength and longevity of ties between the two nations.

“The project we celebrate today is more than a series of buildings and infrastructure. It reflects America’s enduring commitment to the US-India partnership and is a testament to the strength and longevity of that partnership,” Juster said.

“The new design reduces total water use by 37% and potable water use by 74%. The reflecting pool will be redesigned to capture stormwater during the monsoon season, storing one million gallons for treatment and reuse… Throughout the project, the Embassy will be planting over 2,000 trees in public areas in New Delhi,” he said.

Juster said the “endeavour was also an investment in the local community”. “During the project, an approximate $200 million will be invested in the local economy and the project will employ approximately 800 Indian workers at the peak of construction activities. These workers will have the opportunity to learn new technical skills and safety awareness that will help distinguish them in the local market,” he said.

Speaking at the project launch, Puri commended Juster’s contribution to strengthening India-US relations, and stressed that ties were “stronger, more enduring and with greater potential now” as compared to the times when Juster had just taken up the role as the US ambassador for India.

Sisodia, representing Delhi government, spoke highly of the association between the US Embassy and the Delhi government and added that it was “mutually beneficial”. “India has adopted a New Education Policy which has enabled partnership in higher education with reputed universities of the world. The Delhi government will seek your cooperation in making Delhi a regional educational hub for some of the Ivy League colleges and schools,” he said.