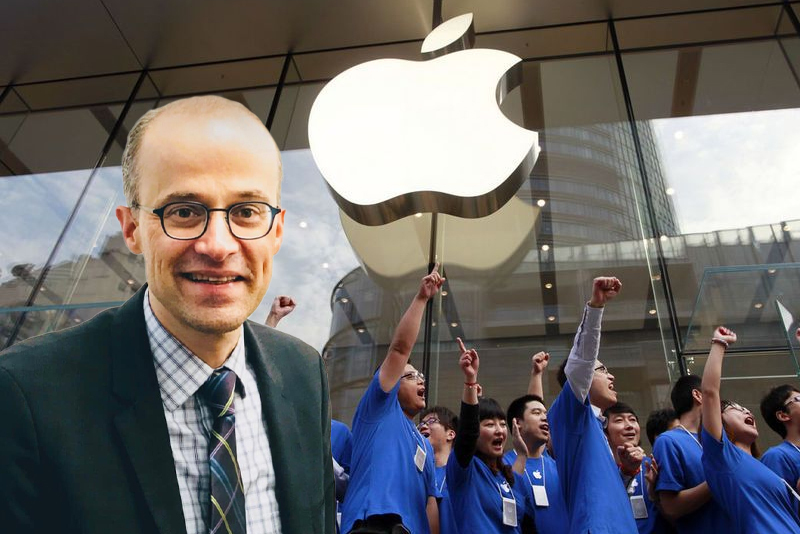 US – In an effort to capitalise on recent progress toward the unionisation of employees at the iPhone manufacturer’s retail stores, labour groups and investors have submitted a shareholder petition to Apple Inc. urging it to reconsider how it treats workers’ rights.

A proposal accusing Apple of an “apparent misalignment” between its public commitments to things like freedom of association and accusations that it has attempted to unfairly deter union organising was submitted by a group that included SOC Investment Group, a consultant to union pension funds, and an arm of the Service Employees International Union.

Dieter Waizenegger, executive director of SOC, remarked that it is a problem when a corporation’s behaviour and its beliefs diverge. A spokesperson at Apple declined to comment.

New iPhones were unveiled during the company’s event on Wednesday.

Trillium Asset Management, Parnassus Investments, and New York City Comptroller Brad Lander, who is in charge of pension money, are other filers of the proposal. Along with Starbucks Corp. and Amazon Inc., Apple is one of the American businesses that is being targeted by unionization initiatives.

In June, employees at an Apple store in Maryland approved unionization, and similar initiatives are ongoing in other states. Shareholder proposals are due on September 8 for Apple’s annual meeting in 2023.

At the meeting on March 4, this year, two resolutions received a majority of the votes cast, including one requesting that Apple perform a civil rights audit, which had as its filers several of the same investors linked with labour unions.

The request for Apple to reconsider its use of non-disclosure provisions and other agreements that restrict employee speech was made in the other winning resolution.

Filer Nia Impact Capital’s CEO Kristin Hull stated that the company has not been able to meet with the Apple board since. In a new resolution for 2023, Nia requests that board members be more approachable.