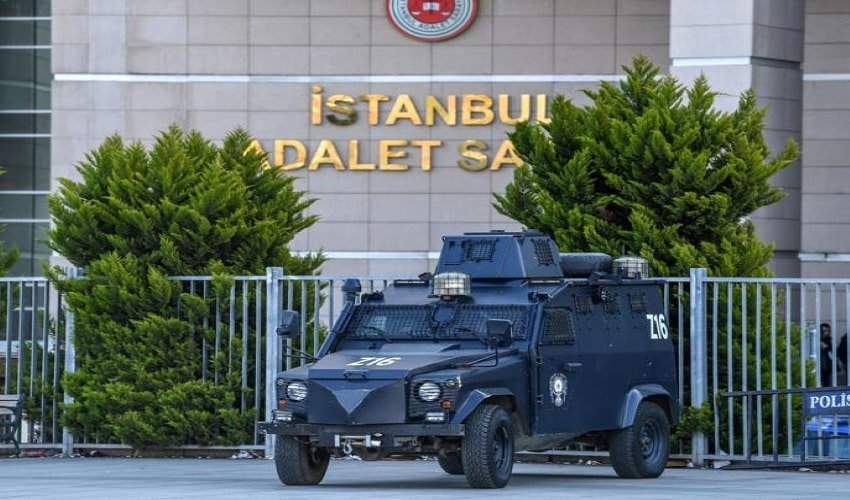 Hundreds of thousands of children and vulnerable people have been targeted and jailed for insulting the president allegations.

Sunday, December 20, 2020. For more than six years Turkey has been plagued by deteriorating human rights problems. Major human rights abuses have taken place, with the arrest of celebrities, children, politicians and people accused of opposing Erdogan’s regime, and the collapse of a democracy that guarantees the rights of civilians have fallen. Hundreds of thousands of children and vulnerable people have been targeted and jailed for insulting the president allegations. The rights of the Turkish people have been eroded since the failed coup in Turkey in 2016.

The world is watching how Erdogan’s government has violated the rights of vulnerable groups such as children. There are more than 903 cases of the underage children – including 264 children aged between 12 and 14 – which has been brought to trial. Turkish government made to “abuse” basic human right and freedom of expression in recent years. An investigation over the past six years has revealed that Turkish prosecutors have arrested a total of 128,872 children on charges of “insulting” President Recep Tayyip Erdoğan. 36,066 complaints were registered and 11,371 criminal cases were filed in 2019 alone.

Erdoğan regime keep torturing women in jails by stripped search and keeping children in jails with their moms! Also giving birth under the police custody and taking them back to jail after birth! Unbelievable torture! pic.twitter.com/sJEvRUXtEq

Although Turkish law stipulates that a person who insults the president is punishable by between one and four years in prison, it now appears that the detention of minors has become commonplace in Turkey. Minors, aged between 12 and 17 have been arraigned in court. This shows how human rights have been trampled on by Erdogan’s government.

Since the failed coup, the government has deliberately targeted anyone who opposes the government, and many other innocent people. Children and foreigners have been arrested. Foreigners and registered agencies were also among the defendants. Many journalists, including Ender Imrek, have been accused of insulting the president’s wife. The government prosecuted more than 234 foreigners and eight legal agencies, while nine foreigners were convicted.

Erdogan’s government has repressed down on bloggers and journalists to crack down on anti-government content, particularly the president. While thousands of people in Turkey face criminal investigations, prosecutions, and sentences for posting on social media. The number of prosecutions and convictions has increased and many people were charged with insulting the president, especially children, and there are many children who have been charged.