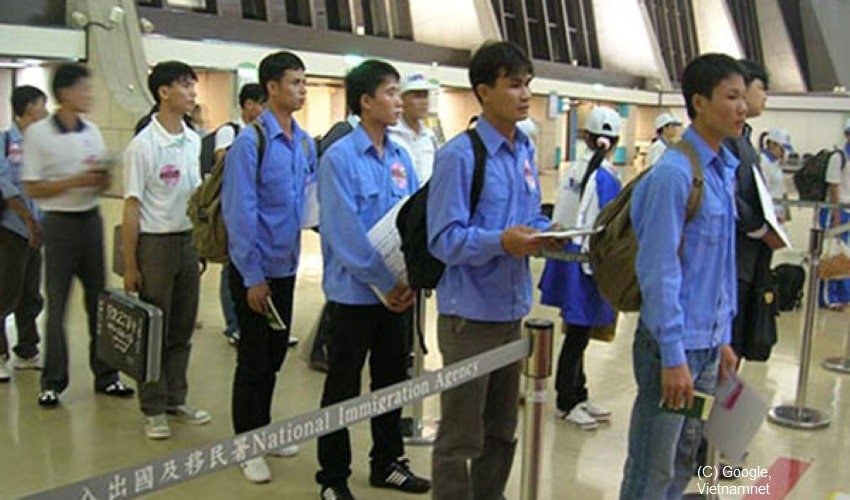 As per media reports, the National Assembly passed the law on November 13 in a bid to improve the previous laws to better protect migrant workers. The law is said to come into effect on January 1, 2022.

According to the ILO, the new law will effectively remove brokerage commissions which the migrant workers have to pay to recruitment agencies as well as exempt them from paying service charges for using public or non-profit entities for migrating to foreign countries.

And finally, ILO commends Vietnam on passage of the revised Law on Contract-Based overseas workers. Mentioned in newsletter https://t.co/IJesR9TvlV

It will protect migrant workers from any form of labour exploitation such as human trafficking and forced labour.

While the new law retains several costs chargeable to migrant workers for recruitment agencies such as deposits and service charges, it has set ceilings on the amount chargeable to the labourers in a bid to help them in making an informed decision about job prospects.

Prohibiting any form of discrimination or forced labour, the law also allows those workers who have faced harassment, threat, maltreatment, or any form of forced labour to terminate their contract without any financial penalty.

The licence of the recruitment agencies can also be revoked if they are found guilty of using any misleading or deceitful ways to recruit workers to migration to other countries. They are also required to create awareness about the skills necessary for preventing forced labour or gender-based violence among migrant labourers before their travel abroad.

The ILO added that the passing of the Law on Contract-Based Vietnamese Overseas Workers is a crucial step in empowering all Vietnamese migrant workers.

According to an ILO 2019 report, Vietnam sends at least 100,000 migrant workers to its neighbouring countries in Southeast Asia. Majority of these workers are young people who move to foreign nations in search of low-skilled jobs.

One of the worst-hit nations due to COVID-19, Vietnam emerged successful in handling the pandemic crisis. It was one of the first countries to implement border closures and travel restrictions to curb the spread of the virus. Furthermore, coordinated efforts between the public and private sectors in Vietnam ensured the provision of food and medical supplies to migrant workers and other people in need during the pandemic crisis. Vietnamese authorities focused their efforts on identifying and addressing the needs of migrant workers as a key tool to control virus transmission.