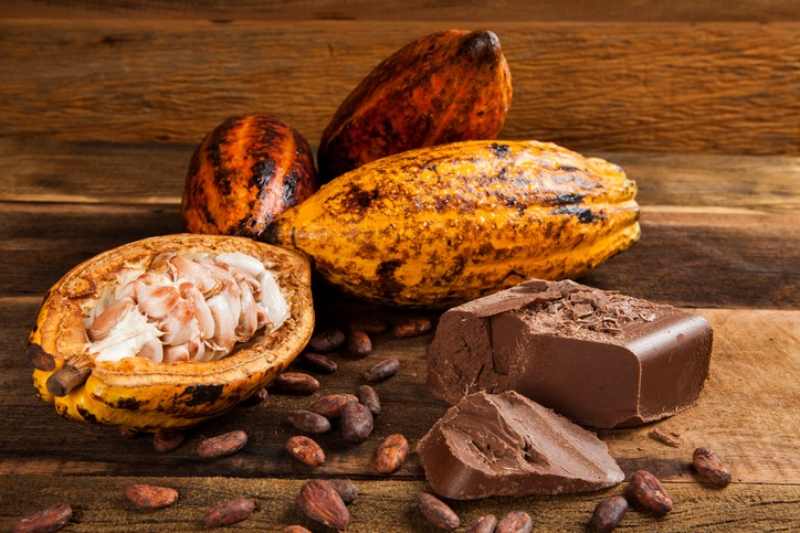 The case has been registered in Washington by a human rights law firm International Rights Advocates (IRA) on part of eight children.

The case has been filed on behalf of eight Malian men who say that they had been forced to gather cocoa in the Ivory Coast after they were trafficked as children. Altogether, the suit named seven significant cocoa companies: Nestle, Hershey, Mars, Cargill, Mondelez, Olam, Barry Callebaut.

According to the charges, the children had to work extra hours with no compensation and in inhuman conditions in the West African country. The chocolate companies are also accused of actively deceiving the general public in their 2001 vow to eliminate child labor.

The plaintiffs are from Mali and are presently seeking damages for the forced labor that they have faced and asking for compensation for negligent supervision, overwork, and mental stress that they have experienced for a long time.

However, this is the first time that a case like this has been registered against chocolate companies; there have been a few records and reports that have stressed such circumstances and encounters of a few minors.

As per the Guardian, there have been various reports regarding human rights abuse, low compensation, and child labor in West Africa, which supplies almost 45 percent of cocoa to the globe.

The eight kids have accused the chocolate companies of making them work in Mali utilizing deception, trickery, and trafficking across the line to Ivory Coast’s cocoa fields.

As per the Guardian, forced labor and child trafficking, human rights abuse, low wages, extra work, has been linked with West Africa for many years.