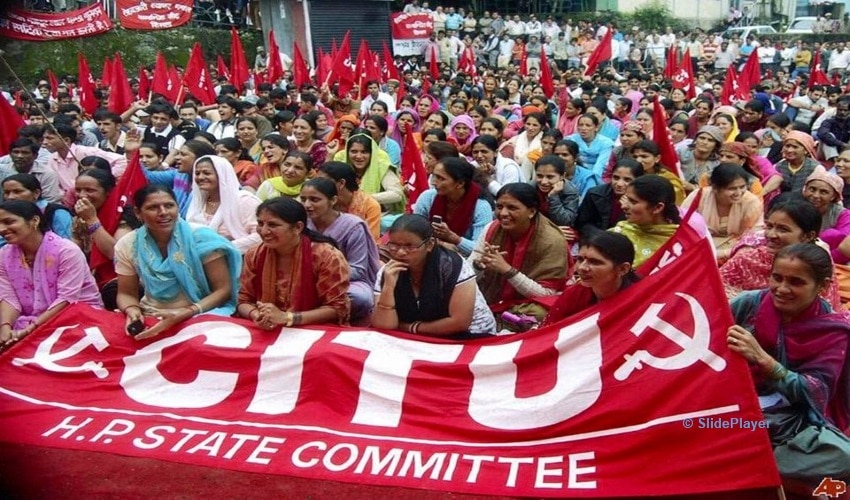 On Friday, In a unilateral move, the Joint Committee of Trade Unions (JCTU) submitted a memorandum to the Labor department against the “regressive, anti-worker Labor Law amendment

On Friday, In a unilateral move, the Joint Committee of Trade Unions (JCTU) submitted a memorandum to the Labor department against the “regressive, anti-worker Labor Law amendment, the Deccan Herald reported.

The general secretary of All India Trade Union Congress (AITUC) P. Thangavel expressed that as a major aspect of labor reforms, the central government has been seeking to join 44 labor laws under four categories, for example, working conditions, health, industrial relations, wages, and security. With the fresh amendments in place, the laborers may lose all their entitled rights.

The amendment of labor law will be counterproductive and hindering the economy. In the notice submitted to the Principal Secretary, Labor division, they referred to salary guarantee measures undertaken worldwide to support laborers and asked the state government to secure workers’ rights during the socio-economic crisis amid the pandemic.

Trade unions to observe August 9 as 'Save India Day' https://t.co/c4gUVHRv4v

According to The Times Of India, The union urges and hopes that the government will ensure job growth, help reduce lay-offs of employees, and closing down of companies. Also, render Covid-19 insurance to all frontline workers.

As per the Deccan Herald, the JCTU will take part in mass agitations to defend the rights of the workers if the government advances its anti-labor policy, stated the memorandum.

Letter from GS/NFIR to GS/SRES regarding Central Trade Unions Joint Decision to Observe 9th August 2020 as "SAVE INDIA DAY" pic.twitter.com/2efDIhnWs9

Article Credit: The Times Of India/ The Deccan Herald